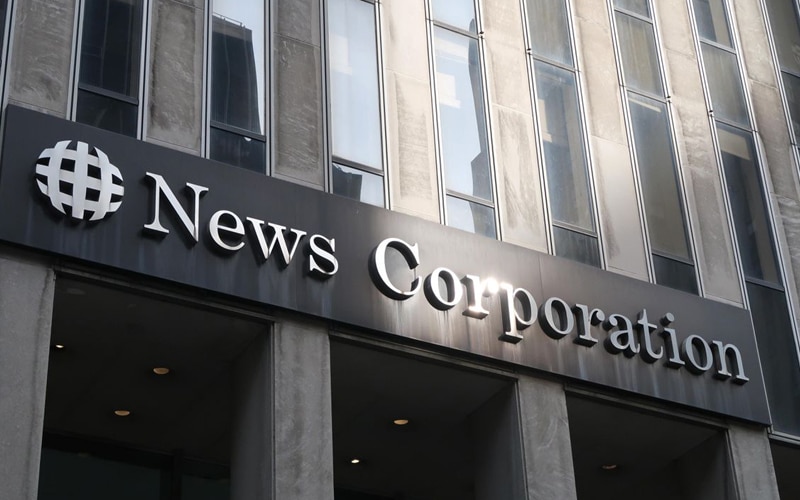 News Corp. and Google have reached a three-year agreement in which the search giant will pay for news, according to Bloomberg. The two companies will partner to develop a subscription platform and cultivate audio and video journalism and share ad revenue.

News Corp stock is currently declining as Google gains. NWSA: NASDAQ closed down 2.56%, GOOGL: NASDAQ is up 0.078% on premarket.

Microsoft Partners with Adobe and C3.ai to compete with Salesforce