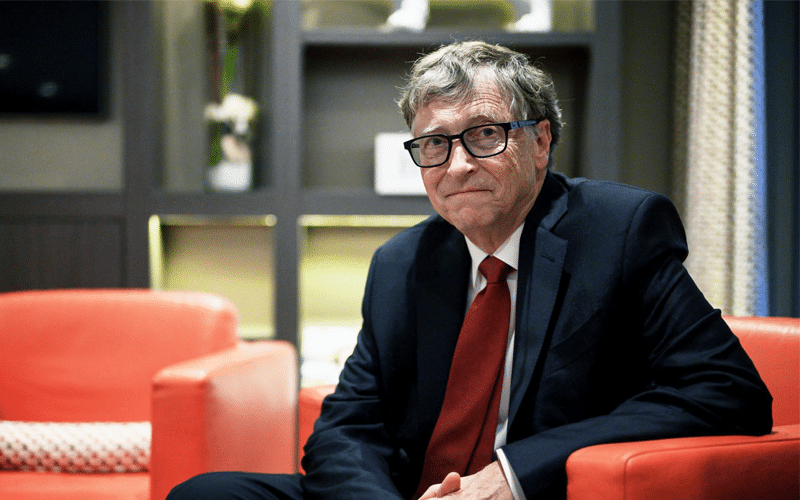 Bill Gates is thought to have resigned as Microsoft’s board member in 2020 following accusations of an affair with a staff, according to the Wall Street Journal. Board members deemed it fit as they dug deeper into the alleged affair.

A law firm was sought to probe the issue in 2019 after a female engineer claimed having a sexual relationship over the years with Gates.

Mr. Gates relinquished his role as a board member before a decision was reached on the issue.

Mr. Gates is said to have expressed interest to step down and concentrate on his philanthropy and the affair was not the reason.

Mr. Gates, a Harvard dropout, started Microsoft together with childhood friend Paul Allen in 1975 and steered it into one of the world’s biggest companies.

On March 13, 2020, Mr. Gates left Microsoft board three months after being re-elected but would continue to act as a technical advisor to C.E.O Satya Nadella.

Mr. Gates was Microsoft’s C.E.O till 2000, chief software architect to 2006, and chairman to 2014, recently serving as board member and advisor.

Profit from price movements with automated trading
These forex systems benefited the most from the volatile start of 2021. Choose the prime automated trading solutions from this list and profit from market news with ease.
View Robots
Tags: Bill Gates, Microsoft

Tesla, BMW, and Others Get EU Approval for $3.5 Billion State Aid for Battery Projects