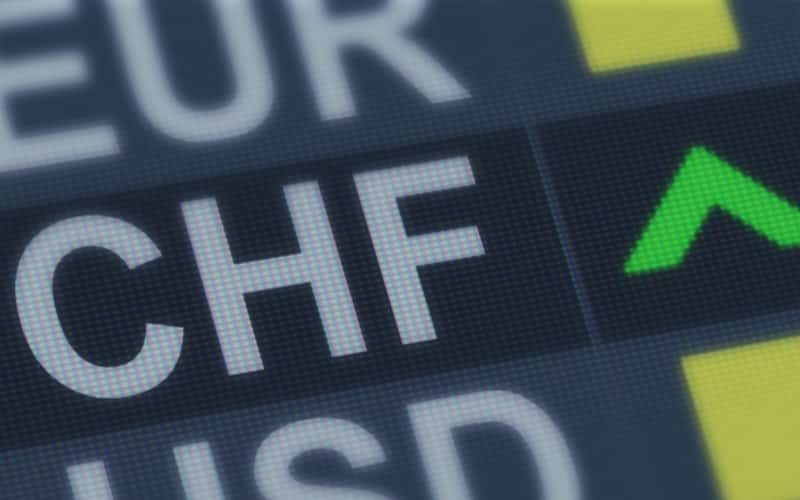 The markets have been climbing higher as risk assets worldwide continue making new highs in anticipation of the recovery from the pandemic. We can see the underlying strength of the bullish sentiment and its sustainability in the bond market.

The yields have surged (see the chart below), especially after the market broke the key technical level of 1.2%, giving us strong evidence of a possible bullish reversal in yields, thus confirming the prevailing risk-seeking sentiment.

An uptrend in yields offers us a bullish bias in risk assets overall. Although, when the market overreacts, investors may become fearful of the unsustainability of a move.

That’s what happened last week on February 25th, as the 10-year yields sharply soared above 1.5% to the pre-pandemic levels spreading frenzy in the markets. The yields gave up most of the gains on the following day, piercing the 1.5% level and increasing the risk outlook’s uncertainty.

If you believe that the momentary investors’ anxieties over the outlook on yields could create trading opportunities, keep reading, and let’s see what the Forex market can offer us in this sentiment environment.

What happens when the risk-averse sentiment affects the asset, which is poised to surge? – We often get potential entries at “discounted” prices. Such an entry is the case for EUR/CHF. There are strong reasons to be bullish on the pair. Let’s find out why, considering the safe-haven status of CHF and bullish outlook on risk assets.

What makes CHF a safe-haven?

According to Economists from Rabobank, CHF is an established safe-haven currency. The long-term price action gives solid evidence of the CHF status. The EUR/CHF has been under pressure (see the weekly EUR/CHF chart below) since the beginning of the trade war, although the SNB rates stay deeply negative.

Another point in favor of CHF safe-haven status is the popular short GBP/CHF trade as traders consider CHF a gateway from the uncertainty around Brexit.

Why should the EUR/CHF downtrend reverse?

FX interventions are one of the main tools of the SNB to conduct its monetary policy. The Swiss regulator is interested in keeping CHF cheaper to escape negative rates.

On the sentiment side, the world slowly advances in coping with the pandemic. The economic outlook gets more positive, making traders anticipate rates’ hikes due to the Eurozone economies’ recovery, supporting the EUR.

On the political side, further trade war resolution may add fuel to the EUR/CHF growth and improvements in Italy’s political situation with Draghi’s government.

EUR/CHF is known to be a low-volatility ranging pair, fluctuating daily around 0.35% on average. Such a character of the pair has stopped being the case, considering the last couple of weeks, as the pair made a powerful breakout from the 8-months ascending triangle (see the chart below).

Not only did the market break the pattern upper boundary, but it also exceeded the last significant high (formed at the beginning of June) of the long-term downtrend, reliably holding above the previous downtrend’s trendline.

Technically the breakout is particularly significant due to the scope of the triangle pattern and the confirmation of the long-term downtrend reversal.

Remember what frenzy in bonds did to the risk sentiment?  EUR/CHF pulled back deeply after the powerful momentum. As the short-term risk sentiment may remain defensive, traders can take advantage of it by buying closer to the pattern’s boundary around 1.09.

A good spot for the stop-loss would be under 1.0850 – last week’s low, or under 1.0900 – the pattern’s upper boundary. The classic technical target would equate the height of the triangle (blue arrow) added to the upper side of the triangle. The target coincides with the 1.12 resistance area, adding to evidence of the possible move potential.

The extreme volatility in bonds spread risk-averse in likely fundamentally strong EUR/CHF pair. As the risk-off sentiment affects the pair, traders can get better entry prices riding the recent breakout.

Peloton Stock Price Analysis: It Could Get Worse Before it Gets Better