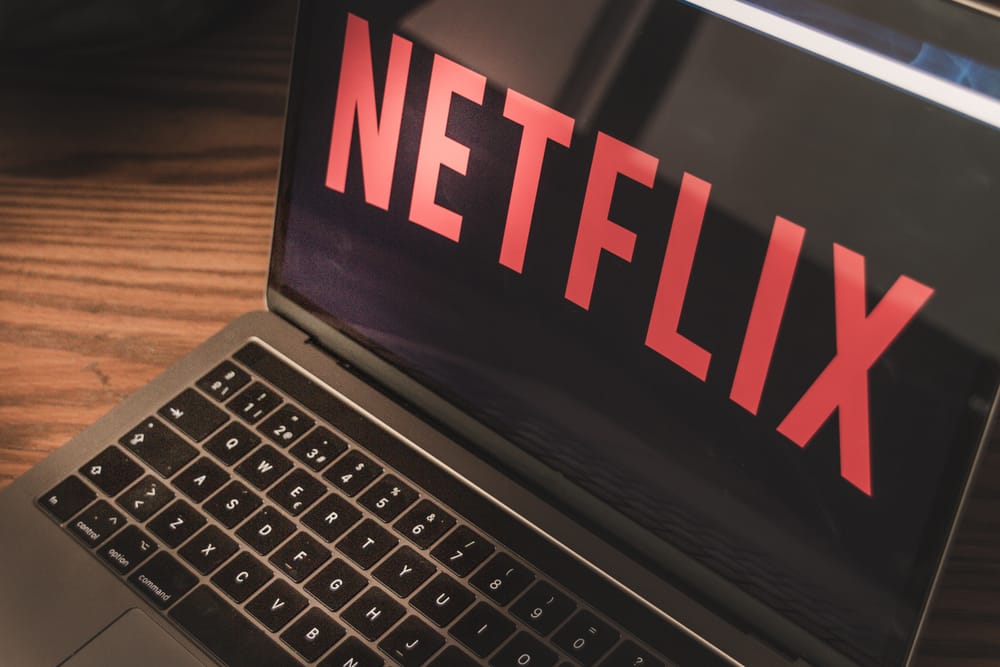 The Netflix (NFLX) stock price declined by more than 8% in the after-hours session as the market reflected on the relatively weak quarterly earnings. It ended the day at $550 and then crashed to $500 in extended hours.

Netflix has been a key beneficiary of the coronavirus pandemic. As people stay and work from home, demand for its video streaming business has been strong. Indeed, the company added millions of new customers in 2020 than it did in the previous years.

This growth may be slowing down, according to the latest earnings results. The company reported that its revenue in the quarter was more than $7.16 billion, higher than the $7.14 billion expected by analysts. It made more than $5.77 billion in the same quarter in 2020. Its earnings per share increased from $1.57 in Q1’20 to $3.75. Most importantly, it launched a $5 billion share buyback in its bid to make its shares more valuable.

However, the focus was on the number of new customers the company added. It added more than 3.98 million customers, which was substantially below the expected 6.29 million. It welcomed more than 15.77 million new customers in the first quarter of 2020 as most of the world went into lockdown.

The management also warned about the uncertainty of the future as the world recovers. This will see kids go back to school and parents return to the office. As a result, growth could slow.

The biggest threat to the Netflix stock price is probably the rising competition. In the past few months, companies like Walt Disney (DIS) and AT&T (T) have introduced streaming services that are becoming relatively popular.

In February, Disney+ announced that it had grown its total number of customers to more than 94.9 million. It expects to grow this number to between 230 million and 260 million in the next three years. This is doable since the service is now available in a small number of countries.

Meanwhile, HBO Max, the premium service by AT&T, has also achieved strong growth. It now has more than 37 million and expects it to surge to more than 150 million in the next four hours.

Another challenge for Netflix is that it will need to boost its spending on content development. In 2020, its profitability benefited from an overall slowdown in content creation. To deal with the rising competition, the company will need to boost its spending. This is already happening. For example, it recently bought Knives Out for $465 million.

The NFLX stock ended Monday at $550 and then crashed to $500 in the extended hours. On the daily chart, the shares are on the lower side of the channel shown in black. They are also below the 100-day and 50-day moving averages. Therefore, in my view, the shares will rebound as investors buy the dips. This will see the shares move to the upper side of the channel at around $600. However, a volume-supported move below the lower support will see the shares drop to the next support at $450.

Peloton Stock Price Analysis: It Could Get Worse Before it Gets Better

How JPY Opens Opportunities in Forex and Nikkei 225