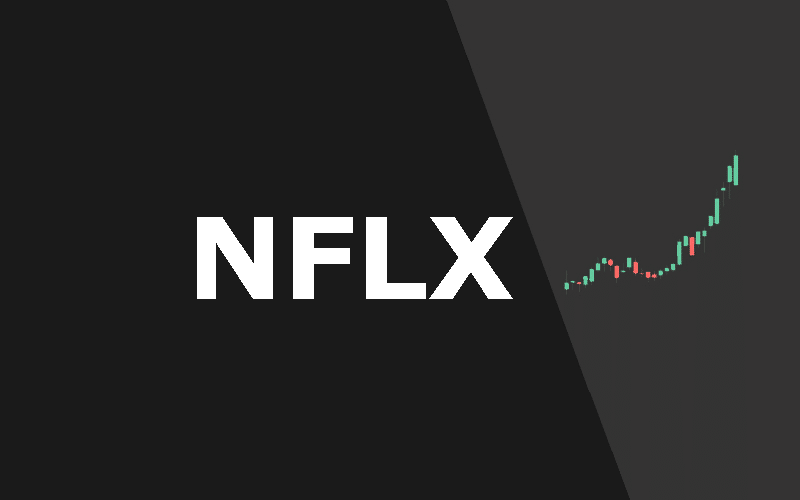 Netflix Inc. (NASDAQ: NFLX) is poised to report its second-quarter results on July 20, 2021, after the market closes. Despite being the world’s largest video streaming firm with a significant market share, it is under immense pressure more than ever, amid soaring competition in the content streaming business.

The stock is down by about 1.6% year to date, signaling waning investor confidence given that the S&P 500 is up by more than 10% year to date.

The impact of growing competition from other streaming networks and forms of entertainment will be the center of attention when the firm reports. A strong report is all that is needed if investor sentiments are to edge higher and help fuel a bounce back following the recent pullback.

Wall Street expects the streaming giant to deliver an EPS of $3.16. In Q1, earnings per share more than doubled to $3.75 from $1.57 reported the same quarter last year. The company is forecasting earnings of $3.16 a share for the quarter.

Revenues, on the other hand, are expected at $7.32 billion compared to $7.16 billion delivered in Q1, representing a 24% year-over-year increase. Netflix, on its part, projects revenues of $7.30 billion, slightly below what analysts expect.

What to look out for

Netflix benefited a great deal as the pandemic transformed people’s way of life. The work-from-home trend resulted in a spike in new additions and subscriptions. Conversely, it was one of the companies that benefited from the pandemic. When the company reports, the focus will be on the direction new subscriptions numbers have taken.

Fast forward, the reopening of the economy has come with its fair share of problems. Net new addition on the subscription front has tanked. There are growing concerns that a light content slate might have led to a further slowdown in subscriber number growth in the first half of the year.

However, the company has also been planning for the future. Library expansion in a bid to attract more users has come into play. The company has already confirmed plans to spend more than $17 billion in 2021, all aimed at strengthening the current library.

The revamping of the current library will result in more original shows. Besides, Netflix is also betting big on the impact of new seasons for some of its biggest shows and films to help revitalize subscription growth.

The new focus will be on the company’s growing popularity in the Asia Pacific and Latin America. The two markets are increasingly providing new opportunities for growth highly needed to shrug off slow growth in more mature markets where the company is experiencing saturation levels. Diverse content offerings in regional languages are one of the company’s plays to attract more subscribers in its network in the two markets.

Netflix is poised to report its Q2 results after a big miss in user growth in Q1, a slowdown that has resulted in investors’ sentiments in the stock waning. Consequently, The stock is down by more than 10%, from its all-time highs registered in January, and in dire need of new catalysts if it is to bounce back.