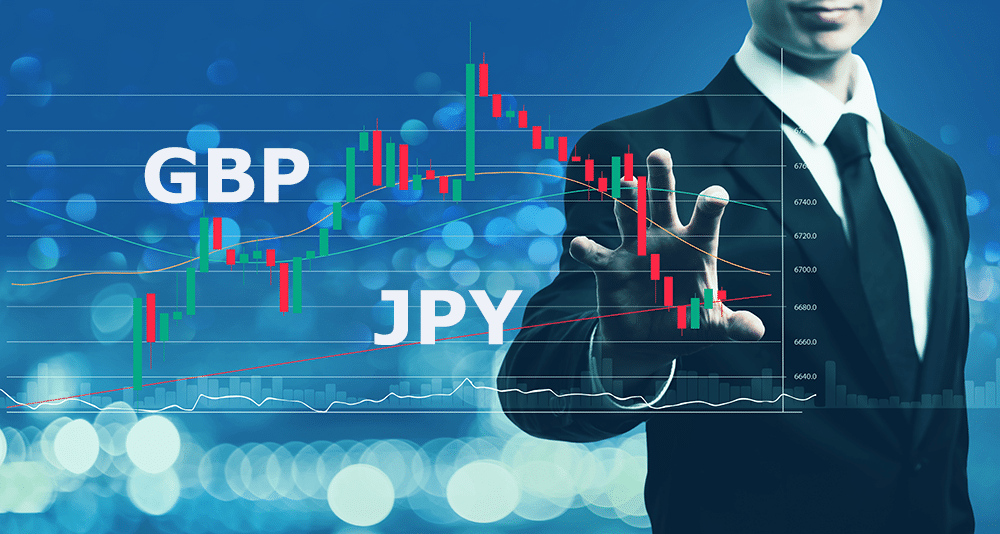 The sentiment of indecision still prevails. Last week gave us some signs that investors might be getting over recent losses in risk assets.

Major stock indices finished the week positive. Risk currencies were mixed as the US dollar attempted to recover. Commodities were also under pressure, prompting the declines of AUD and CAD.

The dollar index (DXY) is in the inflection area now. The index is stuck between the previously broken trendline and the local support of 90.0.

No wonder the dollar is showing some strength; the long-term support area around 89.0 should also contain the congestion of buyers.

The risk gauge is still on hold

To get a clearer view of the risk sentiment, let’s look at AUD/JPY. When the pair is trending up, usually investors are brave and want to buy risk assets. Conversely, if people are afraid, they try to hide their money in a safe haven – JPY.

The pair has been ranging for over three months without any resolution in either direction. Unless the price confidently closes above 85.0, it’s shaky to buy risk assets overall.

What’s been going on in the traditional assets recently?

That’s right – nothing! Unless AUD/JPY breaks out for real in either direction, the chances are the indecision will continue.

The big guys are also not excited about risk assets. Morgan Stanley is concerned about the rising inflation and overheating global economy; UniCredit and T. Rowe Price are also on the risk-off side.

On Thursday, BOE’s Vlieghe gave hope to the pound bulls saying the rates can rise in 2022 if the labor market recovery exceeds expectations.

In Japan, the slow vaccine rollout slows down the domestic recovery. High commodity prices also press on the economy as companies struggle to protect profit margins from rising production costs.

The comments of Vlieghe helped to push the swaying yen off the cliff, as GBPJPY broke out from the consolidation that’s been forming for over three weeks.

After the initial impulse, the pair started digesting gains as it curled into the pullback. The stall coincided with the long-term resistance area 155.5-156.0.

The recent breakout fits well into a big picture for GBP bulls. The weekly chart shows that the GBP uptrend is a logical outcome of the multi-year consolidation breakout.

The weakness in the yen may become a massive trend globally. Look at what’s going on with the second most traded currency pair in the world, USD/JPY.

The pair just broke out from the symmetrical triangle, so expect some relative weakness in yen across the board if the breakout is real.

The triangle pattern that started around April 2021 is just a tip of an iceberg.

Here is the iceberg!

The two-month pattern might be a launching platform of an interstellar cruise at least to 126.0.

A look at pound and yen from afar

Finally, let’s check how GBP and JPY have performed against other majors. Below is the currency strength index, showing how well (or not well) a currency is doing against peers.

The chart above shows that JPY (grey line) has shown a relative weakness for the last month. On the other side GBP (green line) has been among the leaders.

It’d be good to follow the trend as strong assets are likely to get stronger and vice versa.

The markets are ranging worldwide, as the risk sentiment is mixed. Keep an eye on AUD/JPY for the clues of the sentiment change.

The current technical structure of GBP/JPY fits into the big picture of the pair’s long-term pattern. USD/JPY is suggesting an upcoming relative weakness in the yen.

The comment from BOE’s Vlieghe catalyzed the breakout in the pound, helping to resolve the technical pattern in GBP/JPY.

Profit from price movements with automated trading
These forex systems benefited the most from the volatile start of 2021. Choose the prime automated trading solutions from this list and profit from market news with ease.
View Robots
Tags: AUDJPY, GBPJPY

Us Dollar Strength Persists as Treasury Yields Rally and Gold Tanks Below $1,700

Netflix Stock Price Could Bounce After the Post-Earnings Dip