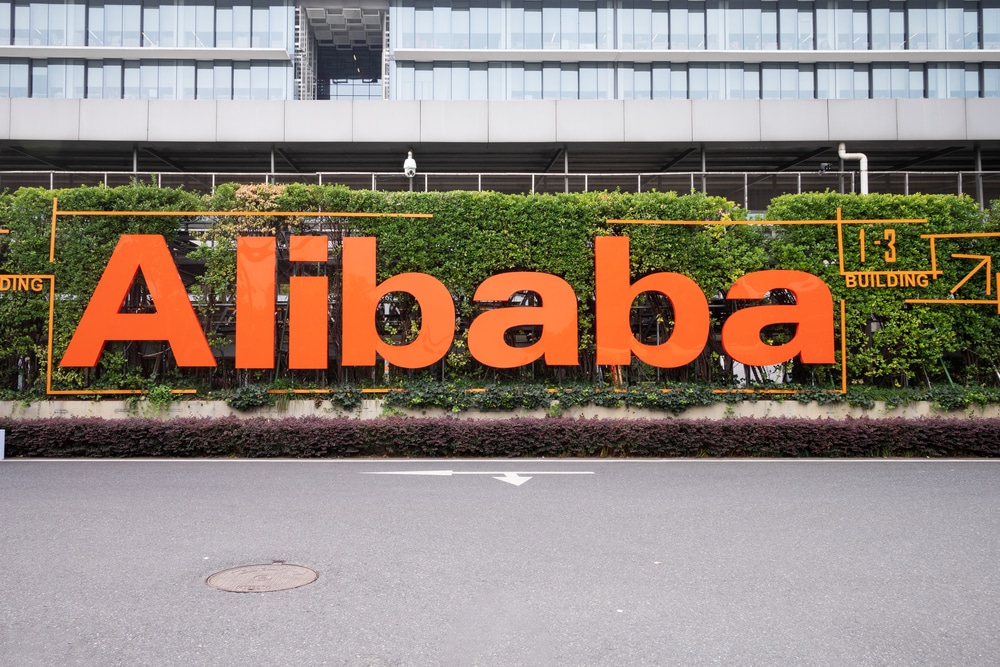 The Alibaba stock price sank by more than 6% in New York after the company recorded its first loss as a public company. The meltdown continued in Hong Kong, where the shares crashed by more than 5%. The decline lowered its market capitalization to more than $588 billion.

Alibaba, the giant Chinese technology company, has been under intense pressure in the past year. The company has been under significant regulatory scrutiny by Chinese officials. In April this year, the firm was forced to pay a $2.8 billion fine by regulators for stifling competition.

The company’s financial arm, known as Ant Financial, is also facing significant challenges. In 2020, regulators scrapped its Initial Public Offering (IPO), citing regulatory challenges. The firm has been forced to change its business model, which will likely affect its business model and valuation. Alibaba owns a 30% stake in the company. Had it gone public last year, that stake would have been worth close to $100 billion.

Alibaba stock price has struggled because of the ongoing Chinese investigations on Jack Ma, the founder. According to the Wall Street Journal, the former Chairman has made few public appearances and is barred from leaving the country. In the past year, Alibaba stock price has underperformed other companies like Amazon (AMZN) and Pinduoduo.

Alibaba vs. Amazon and Pinduoduo

BABA is also under pressure from the rising competition. In 2020, the company’s active users were less than those of Pinduoduo, the social commerce company. Pinduoduo had more than 788 million annual active users compared to Alibaba’s 779 million.

Alibaba stock price nosedived in Hong Kong and New York as investors reflected on the company’s earnings. The firm’s revenue rose by 64% year-on-year to RMB 187.4 billion. This was better than the median estimate by analysts.

Its core commerce business brought in more than RMB 161.4 billion, while its cloud revenue rose to RMB 16.8 billion. Its cloud business was relatively lower than what analysts were expecting. Further, the number of active users also rose. In total, the monthly active users rose to 925 million.

However, the company also recorded its first loss since it went public. It lost about 5.5 billion yuan, which is equivalent to about $836 million. It made a profit of 3.2 billion yuan in the same period in 2020. This loss was because of the $2.8 billion fine the company was forced to pay by Chinese regulators.

Alibaba’s commercial retail business has done relatively well because of the surging demand from international buyers. Similarly, its cloud computing business has also done modestly well as more companies shift their computing from their premises to the cloud. However, the regulatory concerns are hanging around, which is a risk for the company.

Analysts have mixed views of the company. This week, analysts at Stifel lowered their target from $305 to $290. This target is still about $80 above the current level. JP Morgan is overweight, while Truist, KeyCorp, Raymond James, and Morgan Stanley expect that the stock will rebound to above $300.

The daily chart shows that the Alibaba stock price declined sharply on Thursday. This drop pushed it below the important support at $211, which was the previous year-to-date low. The stock also moved below the 25-day and 50-day weighted moving average while the Relative Strength Index (RSI) has dropped below the oversold line. In the immediate short term, the path of least resistance for the stock is lower. However, in the longer term, the stock could rebound.

Profit from price movements with automated trading
These forex systems benefited the most from the volatile start of 2021. Choose the prime automated trading solutions from this list and profit from market news with ease.
View Robots
Tags: Alibaba, BABA

Why Paypal Stock Is A Buy On A Pullback