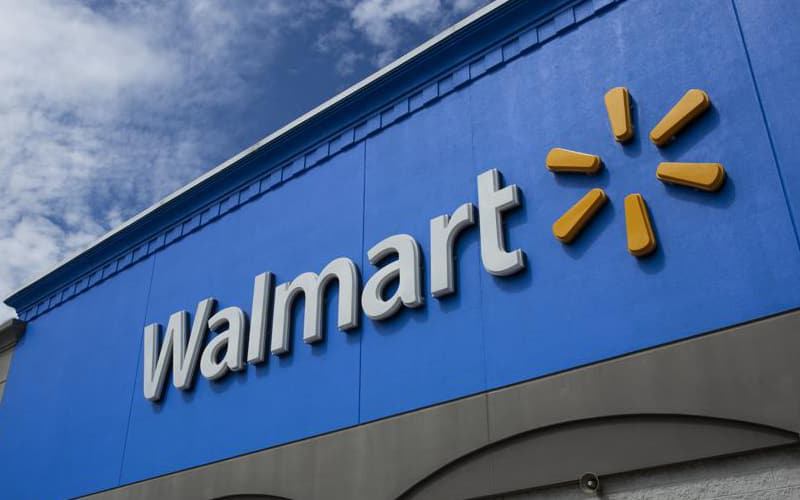 Walmart hired Goldman Sachs consumer banking chief Omer Ismail who led the Marcus consumer unit into a billion-dollar business in five years; along with one of his top lieutenants in Goldman, David Stark.

Goldman in recent months saw a higher-level management shuffle at its consumer business as the Marcus unit had $1.2 billion in annual revenue in 2020.

Walmart last month announced plans to enter the banking business through an independent venture in a tie-up with investment firm Ribbit Capital. Walmart will own majority of the startup.

Walmart chief executive Doug McMillon was quoted as saying that customers have been clamoring for financial services.
WMT: Nyse is up 0.031%; GS: Nyse is up 0.39%.

NFP: The US Beats Estimates to Generate 916,000 Jobs in March. Unemployment Falls

Solo will Trade Back to $2 – Citron Research