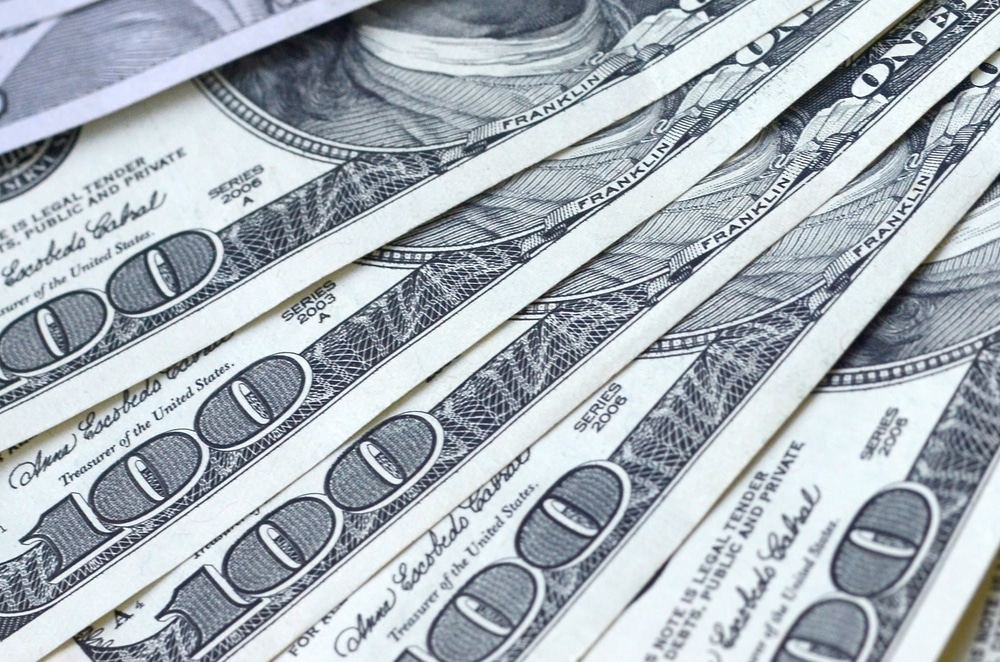 A theme in the financial markets that are becoming increasingly commonplace is that we might have a “multiple reserve currency framework” in the few years ahead. This reasoning has to do with the continued and growing assault on the US dollar’s status as the marquee reserve currency. International Monetary Fund’s data shows that the greenback accounted for 59% of global currency reserves as of Q4 2020.

The greenback’s long-term performance lends credence to the theme. In general, the US dollar index (DXY) has been on the decline since the dot-com bubble’s unraveling. However, the DXY has put up a strong performance over the past week, gaining 0.73% in the last five days. At the time of writing, the index was up 3.64% year-to-date.

Could the EUR take up the USD’s mantle?

Up until somewhere in 2012, the USD and the EUR claimed close to 90% of the foreign reserves that central banks held, as well as about 80% of the weight of the IMF’s Special Drawing Rights. Therefore, one would imagine that the EUR should be the natural successor to the greenback as the primary currency for trade should something untoward happen.

But the common currency is struggling too. The EUR/USD pair has been on the back foot for much of 2021 – it has declined 3.86% year-to-date. In the last five days, trading has not been favorable to the EUR either, with the currency sliding 0.16% over the past five days. Investor sentiment has been adversely affected by the spiraling coronavirus cases in the EU and even more by a bungled inoculation program.

However, it looks like the euro is working towards recovery in intraday trading. The euro was up 0.10% to 1.1744 as of 6:25 AM EDT. Investors will be relieved or even start to change their sentiment when the Eurozone actualizes plans to ramp up vaccinations. The latest reports indicate that the Union authorities are preparing for a more aggressive inoculation campaign in Q2 2021.

US treasuries are giving the global economy a cold

US Treasuries have been in the news for a while now as yields seem unrelenting in their upwards march. The yields climbed higher on Wednesday, which added over 50 basis points to spread bunds and benchmark Treasuries. The last time Treasuries experienced such extended losses was 25 years ago.

As a consequence of the rising US yields, investors are pouring money into dollar-denominated assets, leading to a firming dollar against rivals. A notable development is the USD extending gains against the Japanese yen. At the time of writing, the USD/JPY pair was up 0.08% to 110.81, which brings the year-to-date performance to 7.26% in favor of the greenback.

US yields have been on the offensive due to economic recovery efforts by the White House. So far, the government has initiated a $1.9 trillion recovery program, followed by a $2 trillion infrastructure and climate initiative.