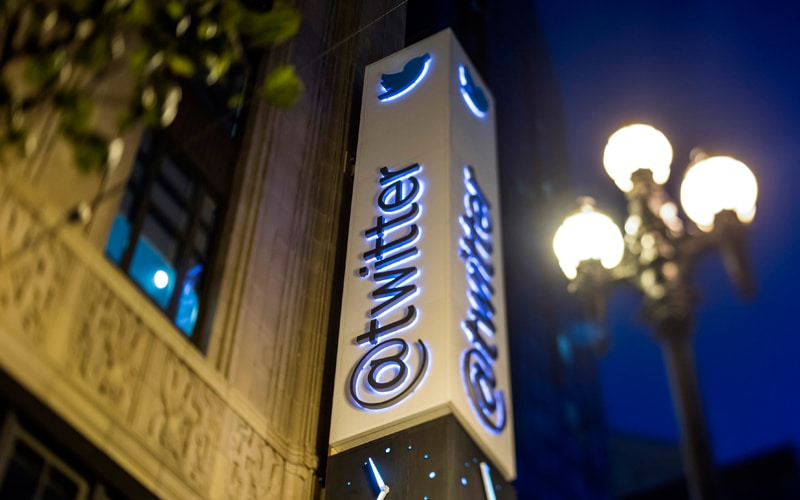 Twitter recorded a revenue of $1.04 billion, a gain of 28% year over year, according to the company’s press release. Revenue was fueled by robust brand advertising in March and growth in Mobile App Promotion.

Twitter’s operating income was $52 million or 5% of total revenue, up from a loss of $7 million the same period last year.

Twitter stock is currently declining. TWTR: NYSE is down 12.04%

U.K Construction Sector on a Solid Return Despite January Setbacks

Citron Pulls a Stopper on NIO. 2 Years after Recommending Price Target of $25