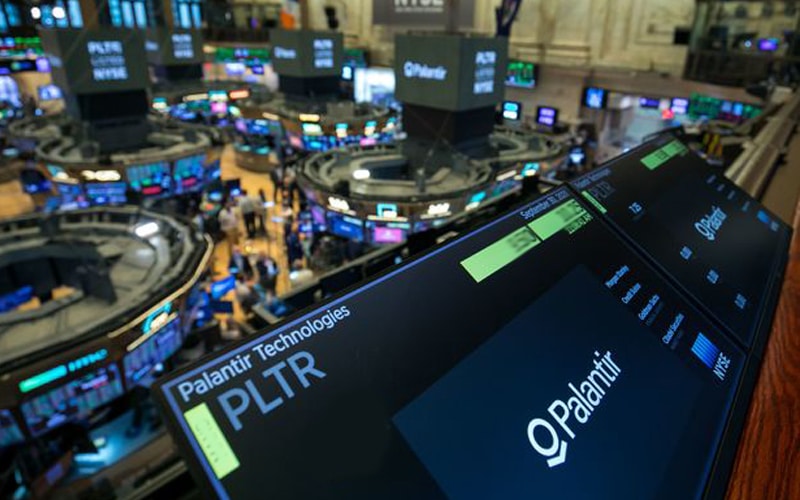 Palantir stock fell 10% on Tuesday morning after the company reported a loss per share of 8 cents, according to the company’s press release. Q4 revenue was $322 million, up 40% year over year, and more than expected $300.7 million.

Palantir stock is currently declining. PLTR: NYSE is down 9.43%