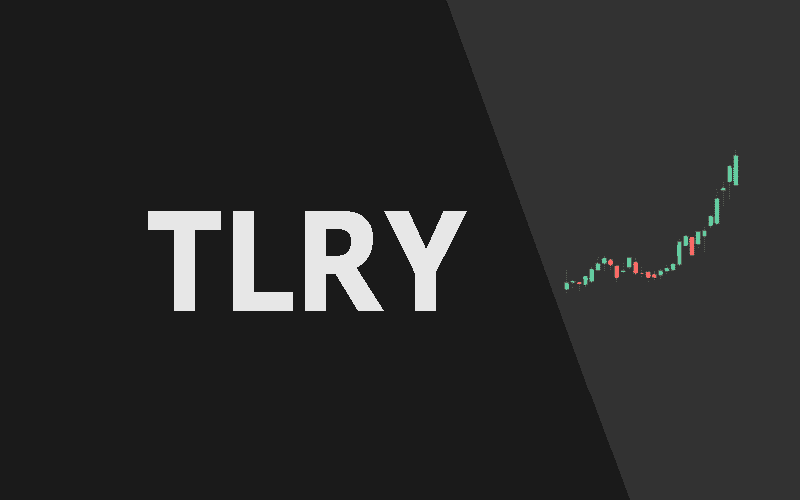 Could the merger launch TLRY onto the path to a much-awaited pullback?

Tilray and Aphria were the darlings of many investors in the global cannabis industry. Individually, the companies were along different trajectories in terms of financial health and stock performance. Currently, Tilray, Inc. enjoys a lofty valuation because it is selling at six times its book value. For its assets, TLRY is overpriced.

The TLRY stock has been in the doldrums, with year-to-date performance of -50.61%. To a large extent, TLRY epitomized the tension in the cannabis industry, especially after failing to take off as hoped in 2018. With the merger solidifying, the stock looked like it was on the way to a much-awaited pullback. For the last three months, the share price enjoyed a positive momentum that saw its value jump 70%.

Aphria is mostly the opposite of Tilray financially and in terms of share price performance. At 1.5 times its book value, Aphria is on the undervalued end, considering that the industry average P/B ratio is two times. Still, the Aphria share price is in the green on all counts. Aphria’s share price rose 36.40% year-to-date and 56.83% in the last three months.

In the new arrangement, Aphria brings robust financial health while Tilray boasts popularity in the market. The new company (Tilray, Inc. (NASDAQ: TLRY)) is the largest global cannabis company by revenue and the leading adult-use company in Canada.

But is the merger aimed at creating the biggest player in the global cannabis market? Interestingly, a below-the-surface evaluation of this merger speaks volumes about Tilray’s game plan. Aphria has a cultivation facility in Germany, while Tilray has one in Portugal. Together, the companies have deep connections with pharmacies across Europe.

At this point, one has to take a step back and evaluate the potential of Europe, making up a significant market in global cannabis. By establishing the largest medical cannabis business in this market before it explodes, Aphria and Tilray play their best hand yet.

Irwin Simon, the Aphria CEO, told Bloomberg that “putting our companies together creates the largest medical cannabis business in Europe, and prepares us if one-day legalization happens in the EU.” If pot legalization were to sweep through Europe soon, Aphria + Tilray has just given itself a massive head start.

Tilray, Inc. is registered as a medical cannabis company licensed by the State of Delaware, the US but with head offices in Nanaimo, Canada. The company conducts research, cultivates, and distributes medical cannabis to pharmacies, physicians, hospitals, and governments in 15 countries worldwide.

The new Tilray has a strong revenue footing

We have already seen that Aphria and Tilray have contradicting financial health when seen individually. As of September 30, 2020, Tilray obtained most of its funding from debt ($485.22 million), and its equity was at $186.72. On the contrary, Aphria reported a debt-to-equity ratio of 22.6% as of August 1, 2020. Altogether, the new company will have $2,817 million in assets and $1,198 million in liabilities, meaning more cash runway for operations. Further, the new company has a better debt-to-equity ratio compared to Tilray.

Tilray’s revenue growth expectations are now higher than before the merger announcement. Investors should focus more on the new company’s European operations because that is where the strategy lies.

Above all, Tilray has a compelling case to target Europe. The European Union has approximately 446 million people with limited access to medical cannabis. Few countries such as Switzerland, New Caledonia, and Malta are inching towards decriminalization. The possibility of the rest of the region catching up soon is higher, especially given the increasingly favorable cannabis sentiment.

North America is the pioneer cannabis market, but it is struggling with oversupply at the moment. The supply glut has forced some key players like Canopy Growth to divest some of their cultivation projects. Therefore, Europe is an attractive location for cannabis companies looking to escape North America’s (specifically Canada’s) supply glut.

The Covid-19 pandemic had a massive impact on the global economy, and neither was the cannabis market spared. Tilray’s share price touched the lowest point year-to-date when governments across the globe put shelter-in-place protocols to control the spread of the virus.

TLRY assumed a positive trajectory from October, especially after rumors of a merger with Aphria reached the market. The 21-day and 50-day exponential moving averages confirm the positive trend. In mid-October, the EMA 21 crossed the EMA 50, and it continues to climb as price action increases in momentum.

Investors were cautious with the TLRY stock because of uncertainties and Tilray’s poor financial health. Also, the legalization situation in the US was in limbo. However, Americans in many states approved steps towards decriminalization during the recent elections. Additionally, Tilray’s financial health issues will be a thing of the past after the merger closes. In light of all this scenario, TLRY is a BUY.

Ruchi is a freelance contributor and analyst to FXAudit.com. Ruchi holds an MBA in Finance. She focuses on financial markets, politics, and technology. Focus: Equities and Forex

Airbnb Looks Excellent, But You May Want To Wait For Now

Can Etsy Thrive in the New Normal?