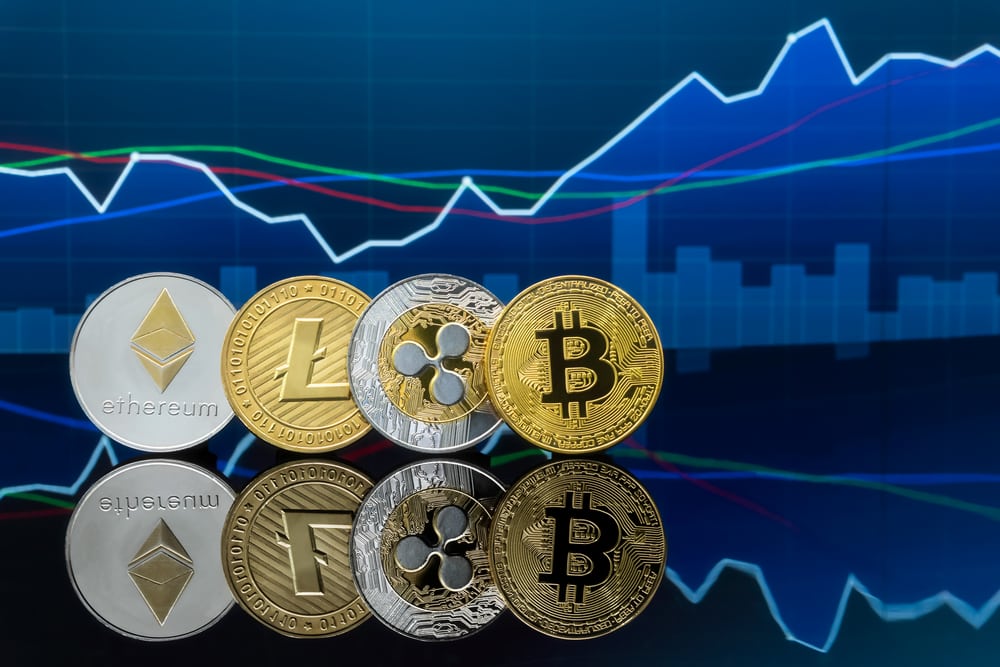 In the words of the Swedish IT entrepreneur, Rick Falkvinge, “Bitcoin will do to banks what email did to the postal industry.” These are powerful words and echo many of the sentiments of the ‘crypto revolution’ as an increasing number of people start to speculate in this market.

For those who consider venturing into cryptocurrencies trading, it’s always beneficial to have an introduction, which is the point of this article. By broadly defining what cryptocurrencies are, their purposes, what drives prices, and some of the pros and cons, one can make an informed decision.

Defining cryptocurrencies to the laymen is tricky mainly because they are invisible, yet there are several visible processes in their formation. Also, what we thought could be a digitized version of paper money before Bitcoin has grown in leaps and bounds to unimagined places.

Nonetheless, a cryptocurrency is a digital form of money secured by strong cryptography (hence ‘crypto’ currency). The creation of fiat money is primarily up to governments and central banks (centralized systems).

However, most cryptocurrencies employ a trustless, decentralized system through blockchain technology that keeps records when new coins are created and verifies their proof.

By using this type of money, users remain largely anonymous due to the encoded cryptography while being able to transact peer-to-peer and send & receive any amounts at lightning-quick speeds for a relatively low cost.

The purpose of cryptocurrencies

Initially, developers of cryptocurrencies meant for this asset to act as a digital form of money that was faster, cheaper, private, and decentralized. At their core, virtually all cryptocurrencies have these attributes.

However, mainstream everyday adoption is not yet possible due to the highly volatile nature of these coins (and may not ever be possible, at least in the next decade). Due to the intense competition (with at least 5000 coins in existence), experts believe the cryptocurrencies that stand a chance of surviving have to offer something unique.

In this case, developers have realized we can use digital currencies on various decentralized applications (dApps). These range from money loaning, selling items, blockchain games, freelance marketplaces to just about anything else where the ‘middleman role’ can be automated (thanks to blockchain technology).

Last but not least, investors have seen cryptocurrencies to be storers of value, giving rise to terms such as Bitcoin being ‘gold 2.0’. Like the precious metal, there is a growing narrative that digital currencies can act as a ‘safe-haven’ in times of economic downturns.

What drives the price of cryptocurrencies?

Compared to other markets, cryptocurrencies are still relatively new, and many are still deciphering a list of significant price drivers. So the question then becomes what exactly moves the prices of cryptocurrencies?

There are multiple factors, but as with any market, supply and demand. Fortunately, many of the large cryptocurrencies like Bitcoin, Litecoin, and Monero have limited supply, making them inherently rare and valuable (low supply, high demand).

The demand part is a lot more complex, although we know that the adoption or usage of cryptocurrencies is steadily growing. Arguably, one of the broader impacts on the value of these coins is the relationship they share with fiat currencies.

The pairing of Bitcoin against the dollar (BTC/USD) is not a coincidence. Increasingly, there is a growing narrative globally that because cryptocurrencies are deflationary (lower supply means higher value) while fiat currencies are inflationary (higher supply means lower value), what happens to one side affects the other in many cases.

Methods of investing in cryptocurrencies

Staking is another way cryptocurrencies can form. This process involves users’ freezing’ their coins where the blockchain autonomously produces blocks and rewards holders based on the size of their stake.

In this list, we will look at three cryptocurrencies that have consistently been the most traded in the entire market. We should also note that we can price cryptocurrencies against other established currencies like the euro, British pound, and Japanese yen.

Pros and cons of cryptocurrencies trading

The points above have touched mostly upon what’s great about cryptocurrencies. The list below details some of the drawbacks as well as the benefits.

The recent bull markets in some cryptocurrencies have led traders of other instruments to consider these coins in a serious light to diversify their portfolio. Despite all the negative criticism, digital currencies are still present and look very likely to continue growing.

Stocks: Stock Types For Investors and Traders to Expand Expertise