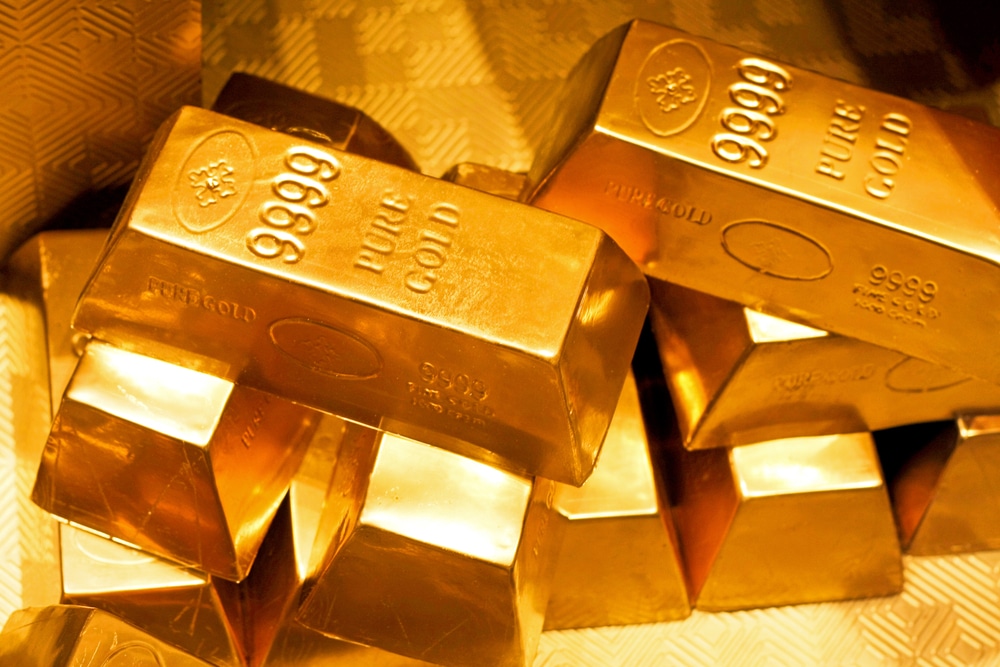 Gold price is up for the third straight day as investors react to the overall weak US dollar, upcoming stimulus, and the overall strength of the market. On Tuesday morning, the metal is trading at $1,840, which is substantially higher than last week’s low of $1,787.

Today, gold is often viewed as a hedge against inflation. Believers of this theory argue that unlike the dollar, gold will rise when other asset price rises.

US dollar vs. gold

The gold price has gained in the past three days because of the weaker US dollar. The latter has been in a downtrend because of the relatively weak jobs numbers published on Friday. The data showed that the US added just 40,000 jobs in January, lower than the expected 50,000. On a positive note, the unemployment rate dropped to 6.3%, and wages rose.

Still, the weak numbers have pushed policymakers to accelerate their stimulus talks. The current proposal is to offer more than $1.9 trillion stimulus package. This is on top of the $900 billion packages that was passed during the Trump administration. As a result, the gold price is rising because of the fear of the so-called twin-deficit, which refers to a large budget and trade deficit. In fact, the total US debt has been rising, as shown below.

Also, the public deficit has been on a strong uptrend, as shown below.

While the gold price has jumped recently, attention has been to Bitcoin. Earlier on Tuesday, the price of Bitcoin rose to $47,000, and bulls are attempting to move it above $50,000. In total, while gold has jumped by about 20% in the past year, Bitcoin has soared by more than 1,000%.

The current rally of Bitcoin came after Tesla announced that it had bought Bitcoin worth more than $1.5 billion. This makes it the biggest holder of the currency. Other companies that own a vast amount of Bitcoin are MicroStrategy, Square, and Massachusetts Mutual, also known as MassMutual.

Therefore, investors believe that more companies will shift some of their treasuries into Bitcoin, which will lead to more demand.

In general, the performance and acceptance of Bitcoin have been negative for the price of gold. In fact, in recent months, inflows into Bitcoin ETFs have been more robust. Gold ETFs, on the other hand, have seen outflows.

On the four-hour chart, we see that the gold price fell to $1,784 last week. This price was slightly below the 78.6% Fibonacci retracement level. In the past few days, it has bounced back and moved above the 61.8% retracement. It has also crossed the 25-day, and 15-day Smoothed Moving Average. Therefore, in the near term, the price will likely continue rising as bulls aim for the 50% retracement at $1,861. However, a drop below $1,800 will invalidate this prediction.

When To Buy Usd Or How Chinese Yuan Longs For Weakness