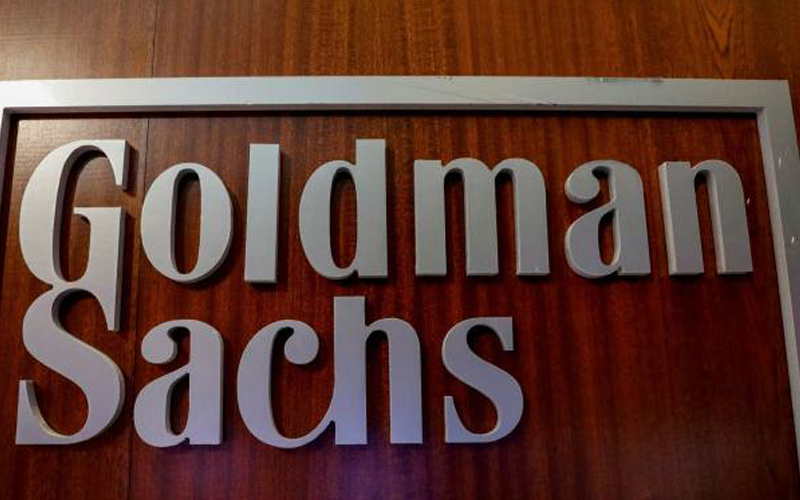 Hong Kong’s Securities and Futures Commission (SFC) on Thursday fined Goldman Sachs a record $350 million for its involvement in Malaysia’s multibillion-dollar IMDB scandal, according to Reuters. Goldman Sachs (Asia) had serious lapses and management control deficiencies that led to the misappropriation of $2.6 billion raised by the Malaysian sovereign wealth fund.

Goldman Sachs fine is the largest issued by the regulator in the Asian financial hub. GS: NYSE is up 0.73%

EU Agrees ‘In Principle’ to an Investment Deal with China