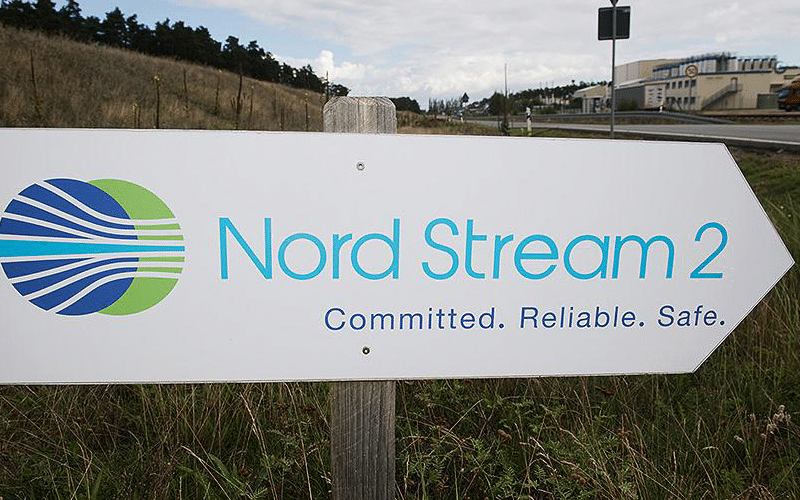 (WSJ) The US has reached a deal with Germany over the completion of a contested Russian, Nord Stream 2, natural-gas pipeline bypassing Ukraine.

Officials representing Washington and Berlin are expected to announce the agreement on Wednesday.

The deal ends years of tension between Washington and Berlin and speculations over the fate of the Nord Stream 2 project.

Critics have warned that the project would allow Russia to raise European dependence on natural gas and use it to blackmail Washington.

Nord Stream 2 stalled under the previous US administrations on concerns of Russia’s political and economic influence across Europe.

The US’s move to allow the project is viewed as an attempt to revive ties with Europe and Berlin.

Washington is still prepared to retain the prerogative of imposing future pipeline sanctions in the event of actions seen to represent coercion by Russian officials.

The US and Germany would invest $50 million in Ukrainian green-tech, under the agreement, with Berlin also supporting energy deliberations in the Three Seas Initiative.

Profit from price movements with automated trading
These forex systems benefited the most from the volatile start of 2021. Choose the prime automated trading solutions from this list and profit from market news with ease.
View Robots
Tags: EURUSD, Nord Stream 2