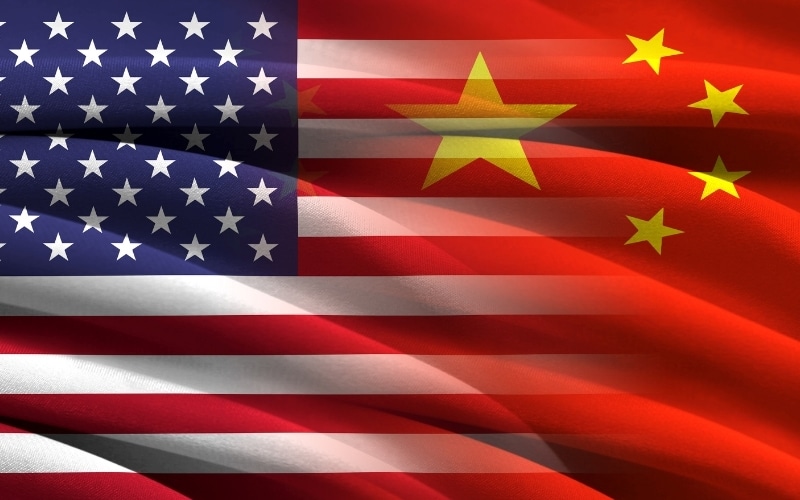 America will incur a one-time loss of about $500 billion in GDP if U.S. companies reduce foreign direct investment in China by half, according to Bloomberg. Applying a 25% tariff on all two-way trade would cut U.S. GDP by $190 billion annually by 2025.

The U.S. dollar is slightly gaining against Chinese Yuan. USDCNY is up 0.01%