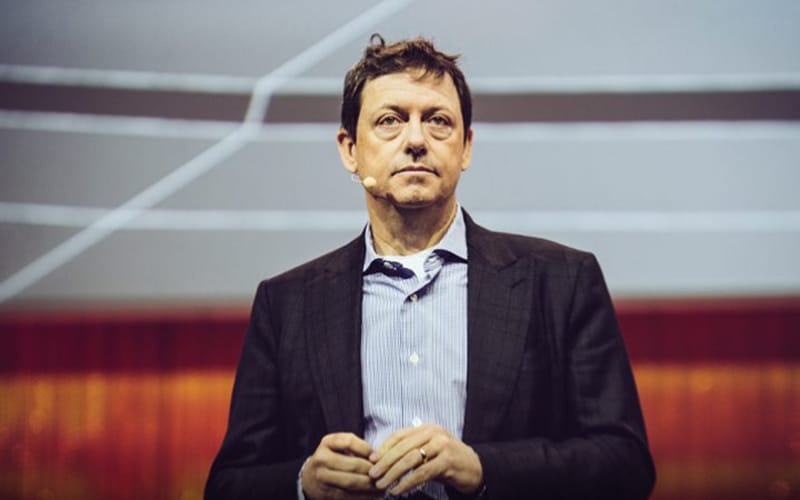 Union Square closed at a valuation of $4.6 billion on the day Coinbase was Nasdaq listed, according to Bloomberg. Co-founder Fred Wilson, who once termed bitcoin as “fantasy,” had put $2.5 million in Coinbase years before it listed.

Union Square has also invested in at least 100 entities and had 10 public exits since 2003, earning huge returns on listings.

How Top Money Managers are Trading the U.S.-China Superpower Tensions