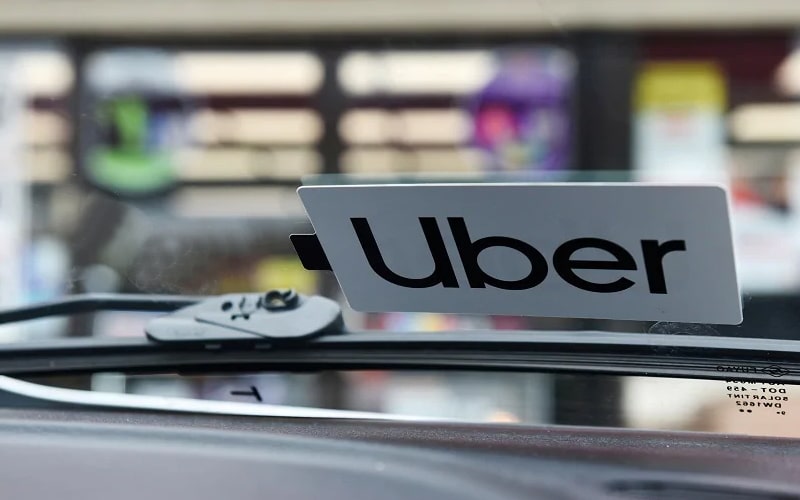 Britain’s Supreme Court ruled on Friday that a group of Uber drivers are entitled to workers’ rights such as minimum wage, according to Reuters. The ruling is a blow to Uber and other ride-hailing services operating in the gig economy.

Uber stock is currently gaining. UBER: NYSE is down 2.08% on premarket.

Could China Use U.S Tech Supplier for Unauthorized Intrusions?

Brent Climbs to $60 on Supply Cuts and U.S Stimulus Hopes