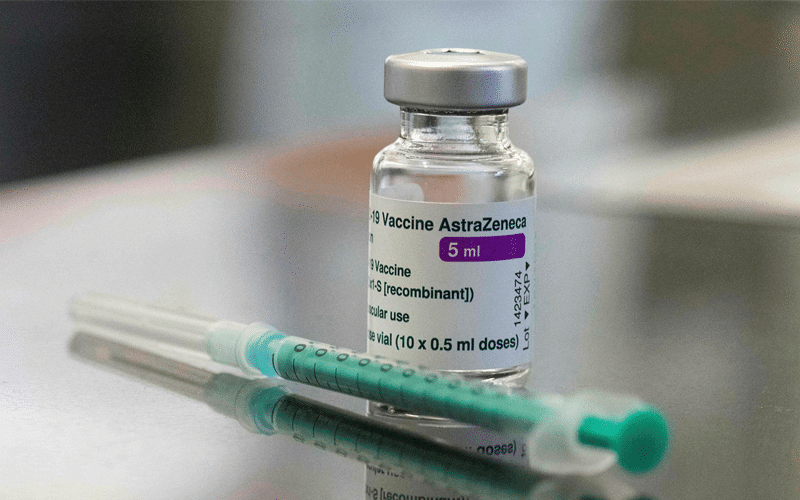 The U.K’s vaccines advisory body has ruled that AstraZeneca’s Covid-19 vaccine should preferably not be given to people under 30 years, according to the Wall Street Journal. The advisory follows concerns that the vaccine causes potentially deadly blood clots in very rare instances.

The decision to restrict the use of the vaccine for younger people is a setback for the U.K’s inoculation and leaves the country dependent on Covid-19 shots produced in other countries.

The decision is a blow to AstraZeneca and the University of Oxford, which have faced questions about the vaccine efficacy and potential side effects following safety concerns in more than 70 countries.

AstraZeneca vaccine was regarded as critical to inoculations as it doesn’t need to be stored at super-cold temperatures.

The U.K says the speed of its fast-paced vaccine program shouldn’t be affected by the decision as long as vaccine supplies hold up.

The U.K medicine regular said more work is needed to establish the cause of the clotting, which is said to occur in about four people in a million.

AstraZeneca stock is currently gaining. AZN: LON is up 2.24%

How Top Money Managers are Trading the U.S.-China Superpower Tensions