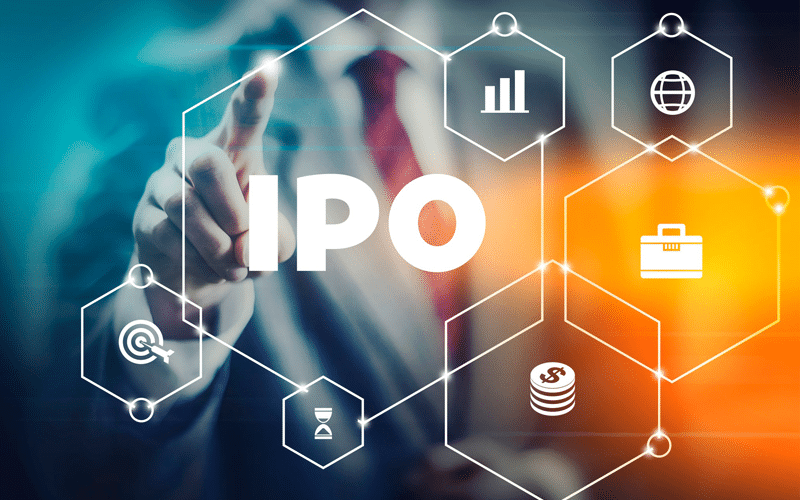 Europe struggled to produce notable Initial Public Offerings (IPOs) compared to the U.S. and China, where big tech firms such as Palantir and Ant Group listed their shares, according to CNBC.  Europe faces scalability problems as the continent produced only 14% of the so-called “unicorn” companies while others fail to get past the later growth stages.

Most European tech companies are choosing to go public in the U.S. and the continent has missed out on a variety of overseas listing approaches. Renaissance IPO ETF is up 80.24% this year.