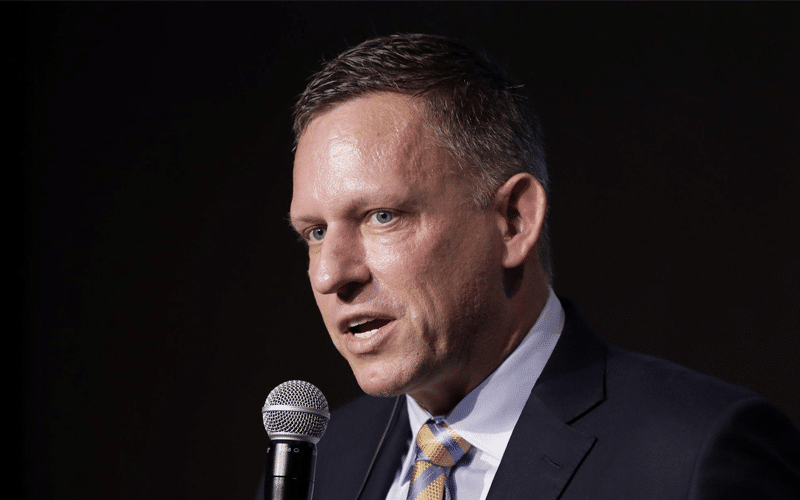 PayPal co-founder and venture capitalist Peter Thiel says China could use bitcoin as a financial weapon against the U.S, according to Decrypt. As bitcoin becomes a functional reserve currency, the dollar will be less dominant and China will be least affected by American monetary and foreign policy.

Thiel dismissed that a digital Yuan will be a threat to the dollar and termed the coin issued by China’s central bank as “some sort of a totalitarian measuring device.

U.S Secretary of State Mike Pompeo agreed that a digital Yuan has a huge impact on China’s surveillance capacity.

Pompeo feels that a digital Yuan would allow China to make cross-border transactions that would override U.S sanctions.

Bitcoin is currently gaining. BTCUSD is up 1.14%

Buffet’s stake in RoFx IPO may worth $500M – Expert