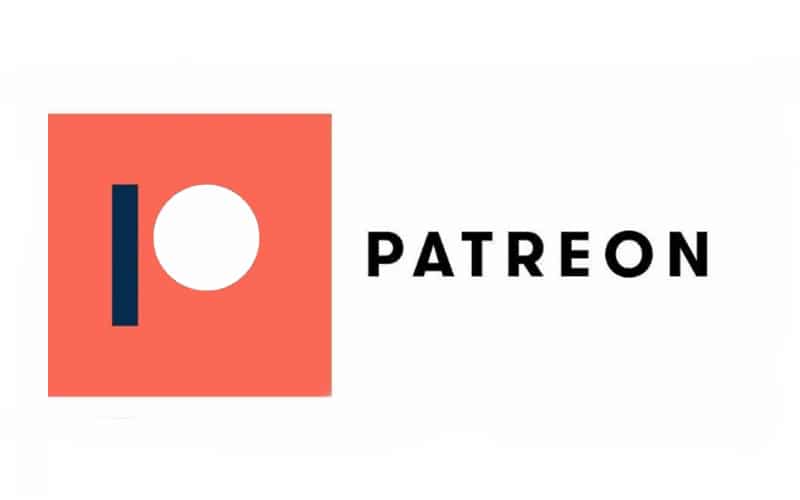 Patreon Inc., an online platform that connects creators with fans, hit a valuation of $4 billion in a $155 million investment round, according to the Wall Street Journal.  The value is more than a double since September, as venture capitalists warmed up to startups that serve content creators.

The new capital for Patreon comes after the company raised $90 million in September, taking its valuation to more than $1.2 billion.

Patreon has seen a rapid growth in the past year during the pandemic and now has more than 200,000 creators supported by some seven million fans.

As part of its international expansion, Patreon has added several languages and currencies

Patreon, which has not turned a profit, offers three levels of membership for creators and takes 5% to 12% cut of the monthly income earned, plus a payment processing fee.