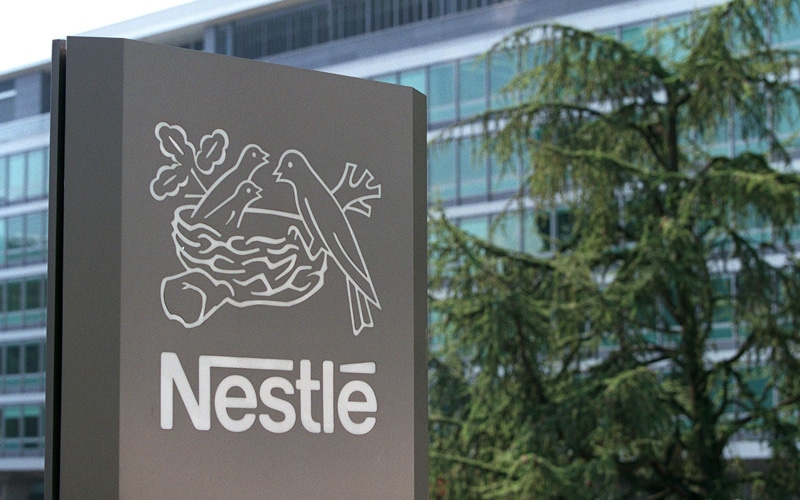 Nestle has acquired supplements and vitamins manufacturer The Bountiful Company from KKR for $5.75 billion, according to press release. The companies expect to finalize the deal in the second half of the year.

The deal does not include brands such as Body Fortress, Pure Protein, Met-Rx, Dr. Organic, and Canadian over-the-counter business.

Nestle will pay 3.1 times the of the value of Bountiful’s sales and multiples equivalent of 16.8 times of EBITDA.

The acquired entities generated $1.87 billion in sales in the year to last month, and had an EBITDA margin of 18.3%.

Nestle expects the deal to make the company an industry leader and open up new prospects for geographical expansion.

Here are the Key Reasons the U.S is on Track for Faster Economic Rebound than Europe