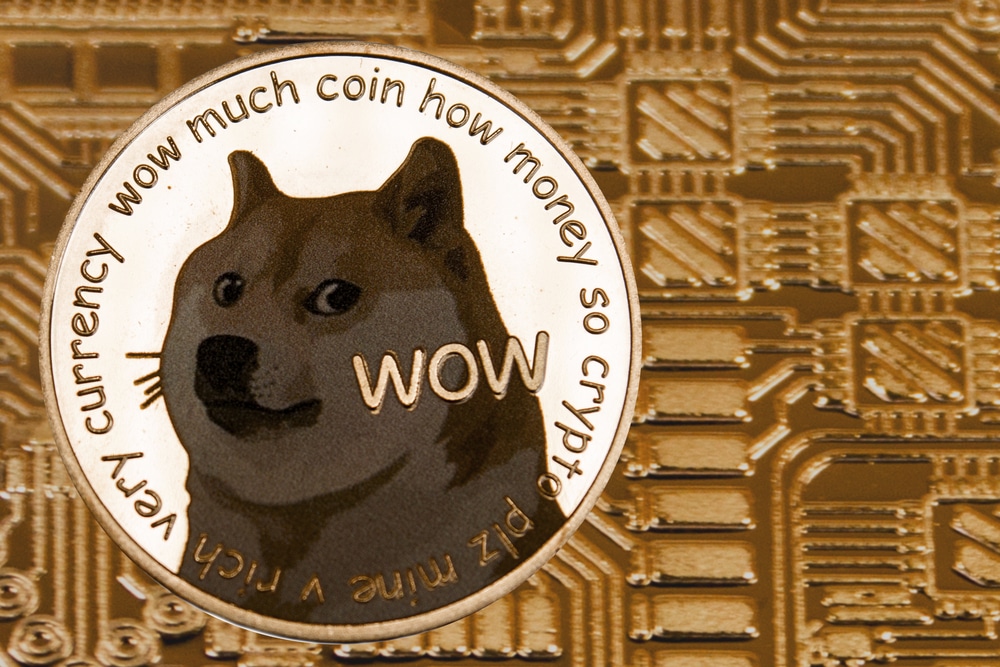 Coinbase will add dogecoin to its platform in the next six to eight weeks, according to the Financial Times. CEO Brian Armstrong says the move aims to catch up with competitors as the exchange seeks to accelerate the process of reviewing and adding new assets to the site.

Growing popularity of digital assets saw Coinbase’s net income in the first quarter more than triple to $771 million from the previous quarter.

Doge add on Coinbase has been fueled by requests by crypto traders, with the digital token soaring to $55 billion market value in the latest surge.

Tesla CEO Elon Musk has championed for dogecoin on Twitter, fueling its rise despite calling it a “hustle” last Saturday.

Coinbase has cited regulatory and cybersecurity concerns in its delayed addition of other crypto assets on its platform.

Coinbase stock is currently declining. COIN: NASDAQ is down 0.18%

Profit from price movements with automated trading
These forex systems benefited the most from the volatile start of 2021. Choose the prime automated trading solutions from this list and profit from market news with ease.
View Robots
Tags: COIN, Coinbase, Dogecoin