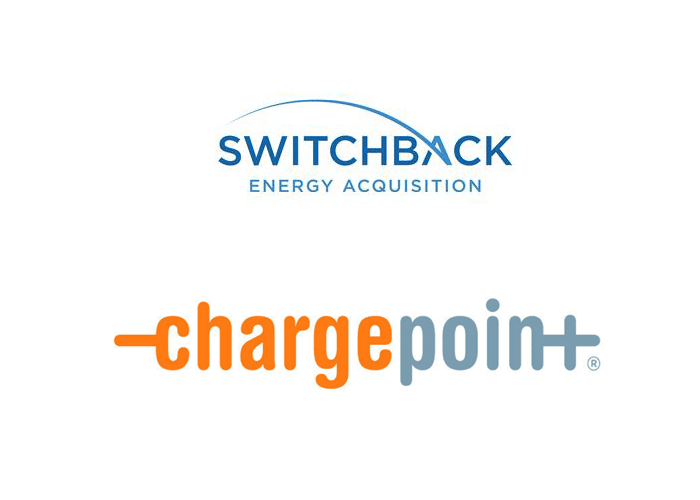 The deal is expected to close by year-end. ChargePoint Holdings Inc., the resulting company after the merger, according to SEC filling, will raise $ 493 million. Deal includes $ 225 million from institutional investors. Before the deal, ChargePoint had raised more than $ 660 million. The funds will allow ChargePoint to expand in Europe and North America. EV industry is expanding and will reach $ 190 billion by 2030 – Switchback Chief Executive Scott McNeill.

ChargePoint – one of the oldest electro car charging networks will be valued at $2.4 billion after the merge. SBE: Nyse is up 10.76%