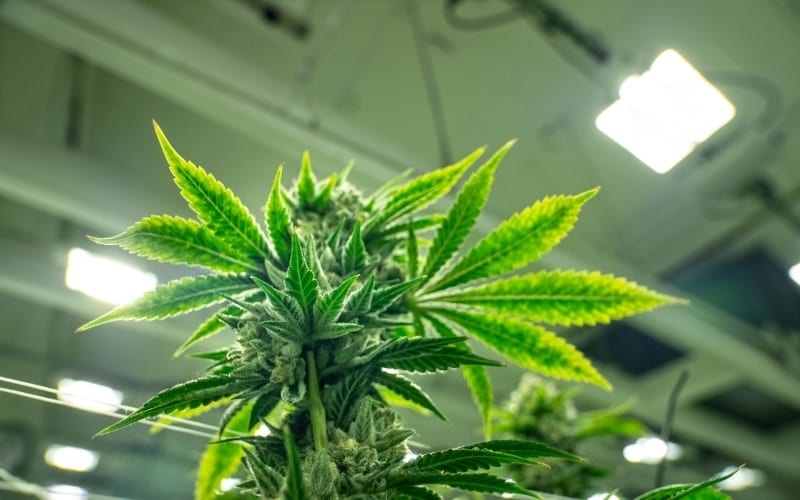 Cannabis entrepreneurs and investors are gearing up for further growth as legalization spreads and the economy reopens, according to Reuters.  So far, 36 states and the District of Columbia have approved medical use of marijuana, with 15 of them and D.C having approved it for recreational use.

Last year, the U.S. legal cannabis sales for both medicinal and recreational use jumped 45%.

Cannabis entrepreneurs now say they have to move quickly and build their brands before full U.S legalization levels the playing field this year.

More than 90 private and public cannabis tech companies in North America reportedly recorded a total private investment in the first quarter at the highest level in 18 months.

Investors have poured more than $2.5 billion into cannabis tech startups since 2018.

Special purpose acquisition companies that target the broader cannabis industry raised at least $4.3 billion through early 2021, with $1.7 billion of that still waiting to be deployed.

Cannabis startup funding has been led by a closely-knit network of investors that often co-invest with one another.

Industry boosters point out that technology developed and incubated by the cannabis industry could open new pathways for retail trade in other sectors.

Profit from price movements with automated trading
These forex systems benefited the most from the volatile start of 2021. Choose the prime automated trading solutions from this list and profit from market news with ease.
View Robots
Tags: Cannabis

U.K Auto Sales Plummet to Hit Lowest Since 1992 Despite Surge in EV