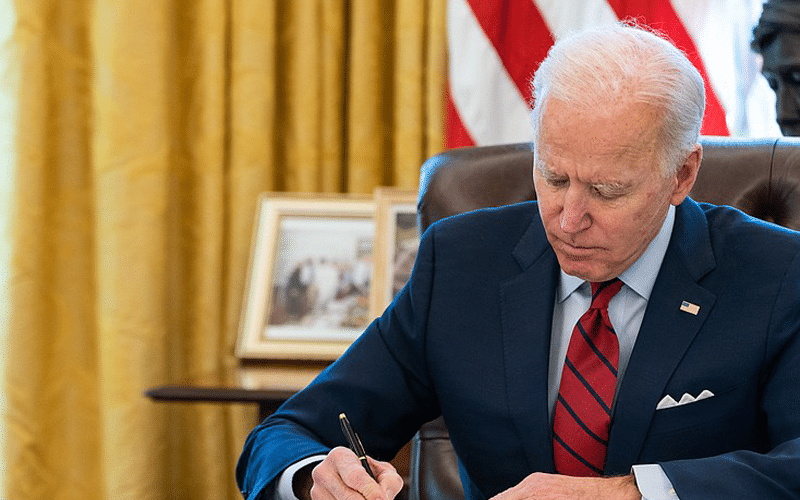 Biden’s remarks came after the unveiling of the infrastructure plan that raised the corporate tax rate from 21% to 28%.

Amazon defended itself, pointing to a R&D Tax Credit that existed since 1981, extended 15 times with bi-partisan support and made permanent in 2015 in a law signed by President Obama.

In June 2019, Biden also singled out Amazon, stating no company making billions in profits should pay a lower tax rate than firefighters and teachers.Amazon stock is currently gaining. AMZN: NASDAQ is up 1.06%

Profit from price movements with automated trading
These forex systems benefited the most from the volatile start of 2021. Choose the prime automated trading solutions from this list and profit from market news with ease.
View Robots
Tags: Amazon, Biden