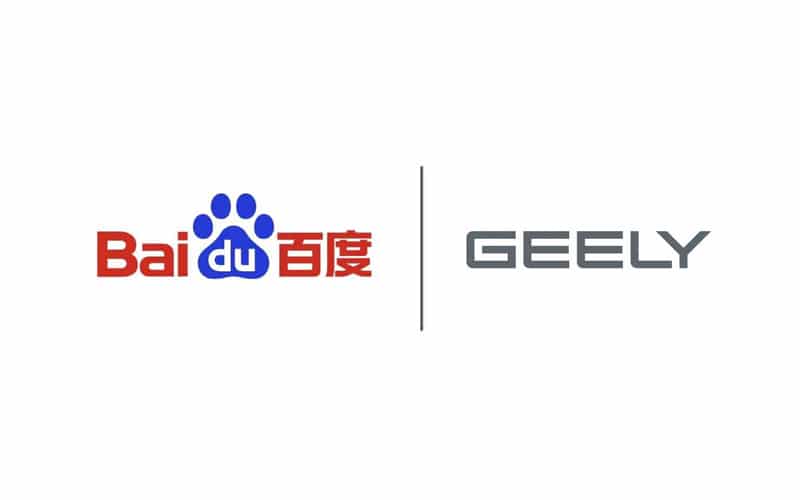 U.S. Faces a Litmus Test in Strategy with China Amid High Decoupling Costs