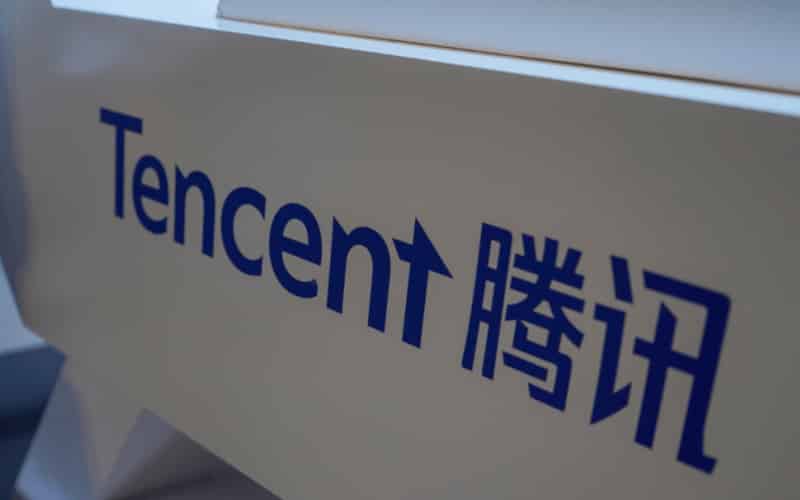 China’s internet giant Tencent faces more than 10 billion yuan or $1.54 million penalty for failing to report past business deals, according to Reuters. Tencent is also accused of anticompetitive practices in some of its operations.

The move against Tencent comes when Beijing is pursuing its internet giants.

The fine against Tencent is still below $2.75 billion Chinese authorities meted on Alibaba.

China’s top officials are yet to confirm and give a go ahead on the Tencent’s case.

Tencent does not oppose paying heavy penalties but is lobbying for a more lenient fine.

Lagarde Calls for Joint Fiscal Support in the European Union