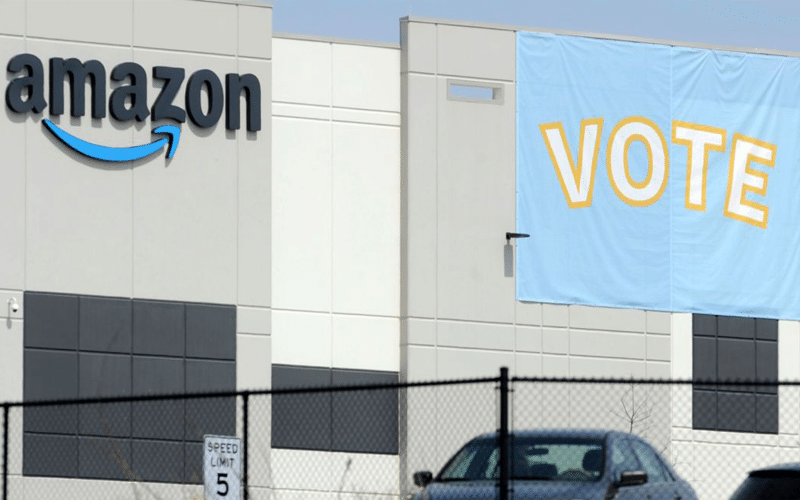 About 55% voter turnout was recorded in the closely watched Amazon.com Inc. union election in Alabama, according to Reuters. The public vote tally is expected to start as early as Thursday afternoon.

At least 3,200 mail ballots were received by the U.S National Labor Relations Board, in an election open to over 5,800 workers at the Amazon’s warehouse in Bessemer, Alabama.

The workers voted on whether to join the Retail, Wholesale and Department Store Union, becoming the first Amazon facility to unionize in the U.S

Ballots can be challenged by the union, Amazon or NLRB if they are believed to have been tampered, fraudulent, or from an ineligible worker.

Amazon stock is currently gaining. AMZN: NASDAQ is up 0.97% on premarket.