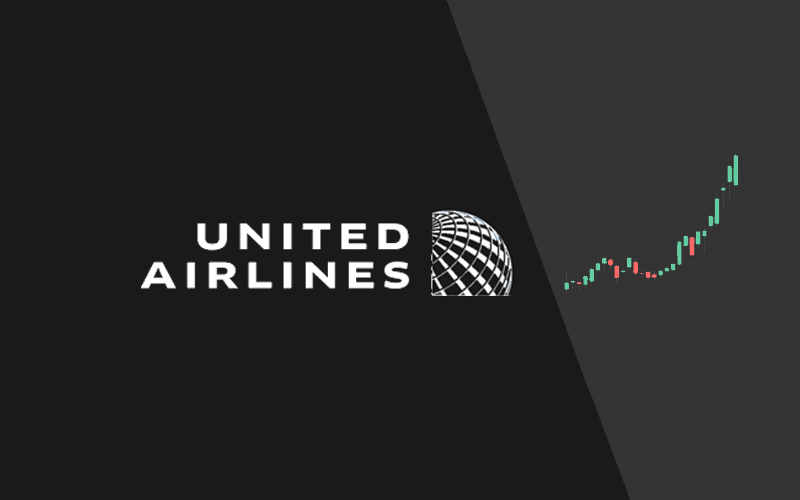 The US was in a tailspin deeper into crisis at the end of President Trump’s administration. Trump’s handling of the coronavirus pandemic was a major concern for much of 2020. As such, American voters banked on Biden to turn the page and steer the country to safety. The new president did not delay to roll out a “wartime undertaking” to respond to the deepening crisis. In the first two weeks after being sworn in, Biden signed as many as 10 executive orders directly linked to the COVID-19 containment.

A few other executive orders targeted the air transport sector. One of the orders is likely to become a Senate Bill that could spawn a Joint Task Force to support airlines during the pandemic. If passed, airlines could access emergency funds to keep them afloat until normal traveling resumes.

More importantly, the proposed economic rescue program worth $1.9 trillion could go a long way in supporting the travel industry. The program aims to expedite a nationwide vaccination program, support small businesses through grants, and put money into regular Americans’ pockets. All these steps should play a crucial role in restoring travel and helping the economy to recover.

What does United Airlines Holdings Inc. do?

United Airlines Holdings Inc. is a Chicago-based holding established in 1934. Over the years, the company has changed its business model and name several times  – the company was known as United Continental Holdings Inc. up until June 2019.

UAL operates in various sectors, but air transportation is the primary focus. The company operates fleets regionally and across continents. United Airlines Inc. is the largest subsidiary of the holding company, which also operates about 10 smaller companies. Air Micronesia Inc. is the largest – in financial and passenger volume terms – of United Airlines Inc. subsidiaries. Other major UAL subsidiaries include Four Star Insurance Company Limited and UAL Benefits Management Inc.

UAL has a strong liquidity position, and cash burn is under control

Last year was difficult for UAL due to grounded operations. The company was able to retain workers with federal government subsidies to the air transport sector. Nevertheless, the company posted massive losses – $7.1 billion for the full year 2020.

However, the company has managed to survive with the help of government funding and cash raised from other stakeholders. The company revealed that it had raised more than $26 billion in funds since the onset of the pandemic.

Additionally, UAL is targeting lower rates of cash burn to increase its runway. According to the 4Q FY2020 financial report, United Airlines Holdings saved $1.4 billion in operational cost in the first three quarters of 2020. The company hopes to save an additional $2.0 billion in the quarters ahead through structural reductions. Reports indicate that UAL has already notified 14,000 of its employees about a possible job loss at the current federal aid program’s expiry.

UAL’s management views the sector’s current trends as an indication of substantial recovery in 1Q FY2021. Their optimism is primarily supported by the Biden administration’s zeal to vaccinate Americans. Other regions that are UAL’s major markets, such as Asia and Europe, are accelerating the distribution of vaccines. Although the company is not counting on an immediate improvement due to vaccination, the potential improvement is enough to inspire hope.

UAL stock is picking up a positive momentum

Since Biden’s election in November last year, investors have been anticipating a faster return to normalcy. This explains the sudden jump in UAL stock by as much as $10.00 when the market reopened after the Presidential elections.

The sentiment has remained favorable, and UAL stock is picking some positive momentum. The UAL stock managed to add 20.38% to its value over the past three months of trading. US health officials started distributing vaccines back in December, but it was not until early February this year that progress started to show. Coincidentally, this is the time that investors started to pile into UAL stock (as shown by the MACD crossover in the figure below).

These are just the preliminary signs of how the UAL stock will perform under Biden. In reality, sentiment has improved though there seems to be some semblance of caution whether the sentiment will get better than it now depends on the uptake of vaccines and the reduction of uncertainties surrounding the distribution of vaccines.

Undoubtedly, Biden is a major boost for airline shares because his administration has shown better coordination in the war against COVID-19. Also, United Airlines Holdings has taken serious steps towards stabilization of its finances, including raising liquidity and reducing core cash burn. In short, UAL is in a strong position to persuade more investors to acquire its stock, and the market is already responding. Our recommendation is a BUY.

Ruchi is a freelance contributor and analyst to FXAudit.com. Ruchi holds an MBA in Finance. She focuses on financial markets, politics, and technology. Focus: Equities and Forex

Much Room for Palantir Stock to Grow

Corsair Is Likely to Hold onto Its Valuation Through 2021