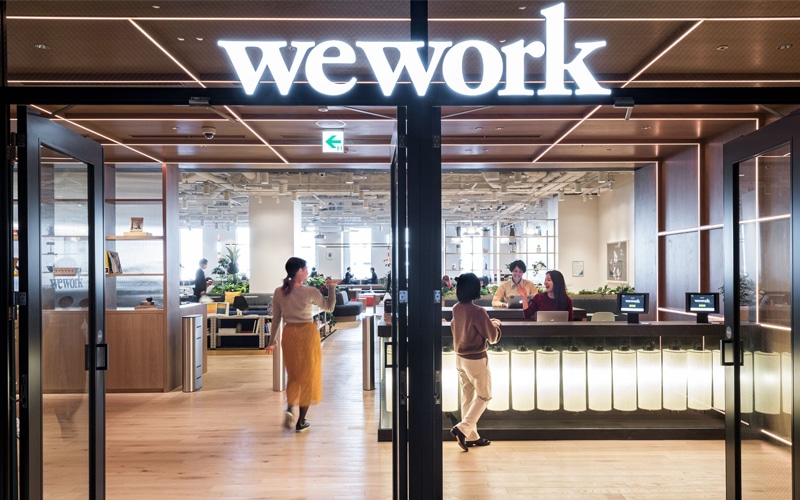 WeWork Co. reduced the price of most rental units in the U.S in early November and January by about 10%, according to Bloomberg.  The company slashed prices by as much as 25% in some locations.

Speculative nature: Getting Started with Derivatives