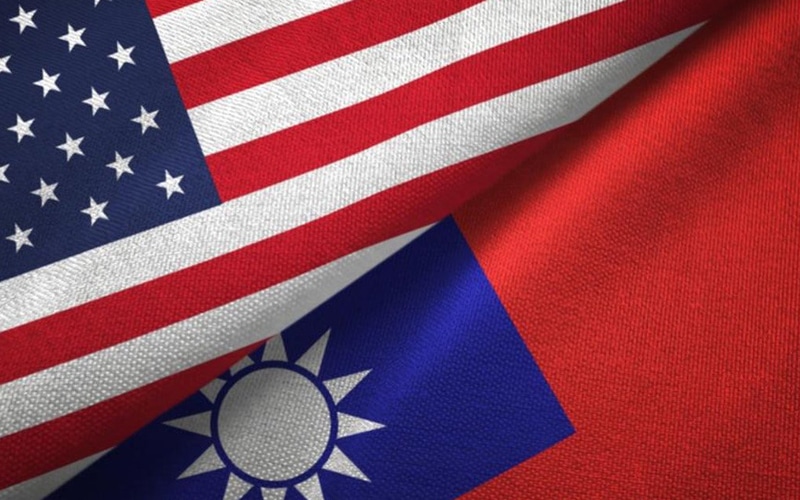 U.S will initiate talks with Taiwan to address the valuation of its currency and external imbalances, according to The Wall Street Journal. The U.S said Taiwan’s central bank is actively intervening in the foreign-exchange market.

The U.S Treasury Department will continue similar talks with Vietnam and Switzerland, which were designated as currency manipulators by the Treasury during Trump’s administration in January.

The Treasury determined that there is insufficient evidence to make a finding that Vietnam, Switzerland, and Taiwan manipulates its exchange rate.

The report on foreign-exchange and economic policies of major U.S trading partners was the first issued under Treasury Secretary Janet Yellen