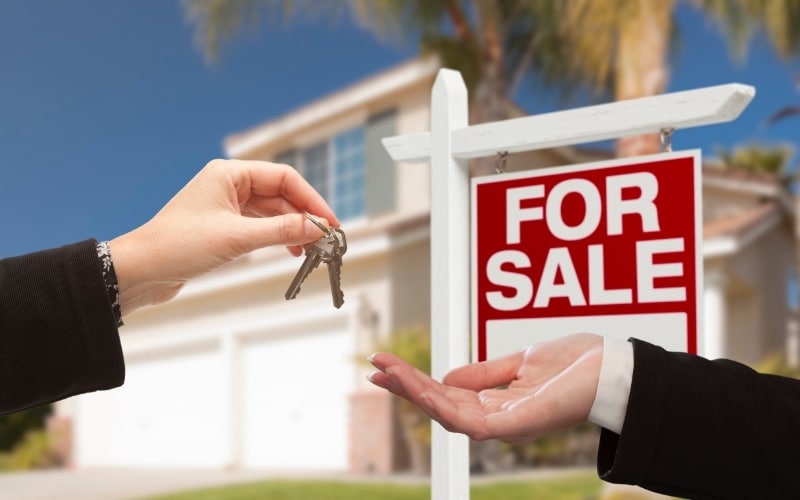 Existing home sales plunged 6.6% in February to an adjusted annual rate of 6.22 million, according to the National Association of Realtors press release. The sales were still 9.1% higher than last year.

Second-home buyers purchased 17% of homes, up from 15% in January and equal to the percentage from February 2020

SPDR Homebuilders ETF is currently declining. XHB is down 0.73%

Chinese Officials Want Alibaba to Dispose of its Media Assets