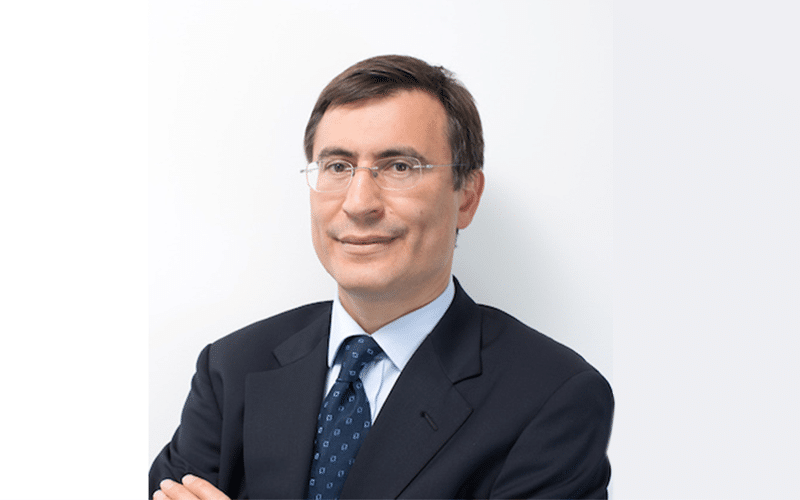 “Say on Climate” initiative by a billionaire British hedge-fund manager is facing rejections from U.S corporations and money managers, according to the Wall Street Journal. The campaign by Chris Hohn aims to make large public companies set near-term targets for carbon-emission cuts

Hohn’s “Say on Climate” initiative has already been signed by more than a dozen companies in Europe, Canada, and Australia.

Following criticism, Say on Climate will shift its approach in the U.S, only recommending votes to disapprove of a company’s emission plan if a shareholder finds it deficient.

The climate campaign will continue to seek mandatory emissions disclosure and plans in all cases.

Hohn launched the Say on Climate Initiative in late 2020, using his firm TCI Fund Management Ltd and a network of NGOs.

Profit from price movements with automated trading
These forex systems benefited the most from the volatile start of 2021. Choose the prime automated trading solutions from this list and profit from market news with ease.
View Robots

U.S Economy Grew by 6.4% in the First Quarter but Fails to Meet Estimates