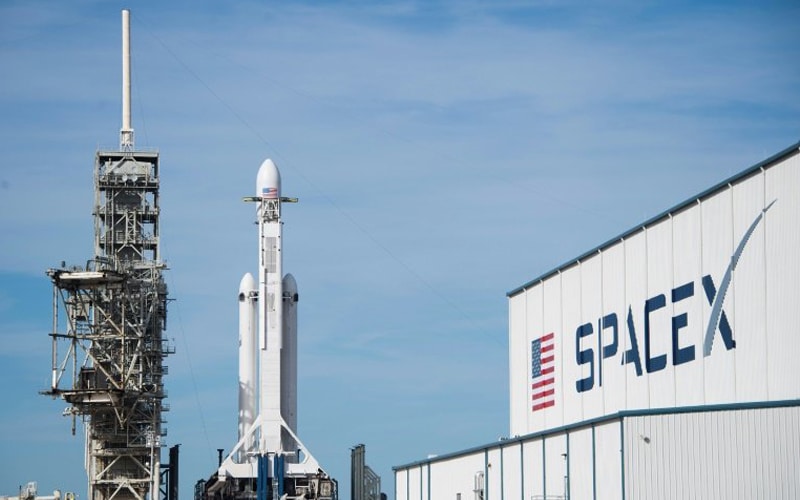 Elon Musk’s SpaceX completed a gigantic equity funding round of $850 million last week, sending the company’s valuation to about $74 billion, according to CNBC. The new funds were raised at $419.99 a share, 1 cent below the $420 price that Musk made infamous in 2018 when he declared he had “funding secured” to take Tesla private.

SpaceX’s latest funding represents about a 60% jump in its valuation from the $2 billion previous round in August at a $46 billion valuation.

U.K PM Warns Against Easing of Restrictions, Third Lockdown May go Into Summer