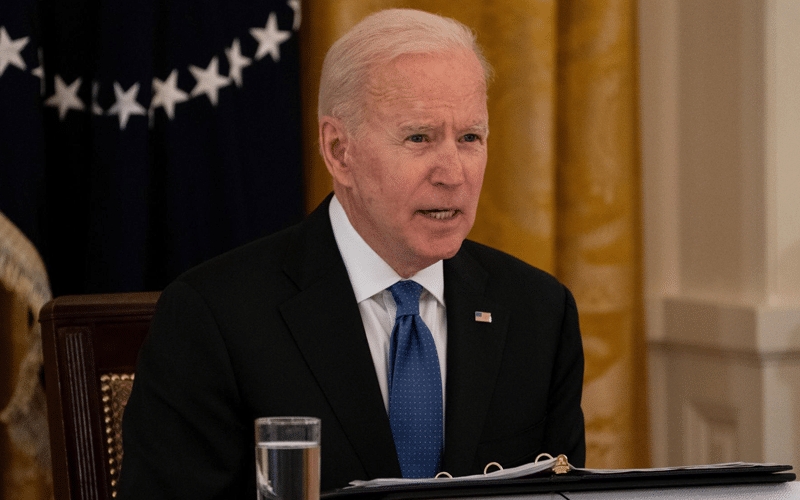 Republicans have rejected a move by President Biden to raise taxes to fund a $2.3 trillion infrastructure plan, according to the Wall Street Journal. In a meeting at Capitol Hill, efforts for a bipartisan agreement were not reached as Republicans and Democrats failed to agree.

The sides met at the oval office and sought to reach a consensus on the infrastructure issue.

Republicans vowed to shoot down the issue terming raising of taxes as a grave mistake.

Biden’s infrastructure plan requires $2.3 trillion which means a lot of tax increases on companies to raise the funds.

A further tax increase on high-income households to raise $1.8 trillion for education and poverty reduction is also among Biden’s proposals.

Republicans are instead proposing raising the funds from the infrastructure users in a $568 billion target.

Biden and Democrats do not support increasing user fees with both Republicans and Democrats against borrowing to fund infrastructure investments.

Biden could push the infrastructure plan with only Democrats’ votes even as he said he was encouraged by the joint meeting at Capitol.

Profit from price movements with automated trading
These forex systems benefited the most from the volatile start of 2021. Choose the prime automated trading solutions from this list and profit from market news with ease.
View Robots
Tags: Biden, republicans, tax