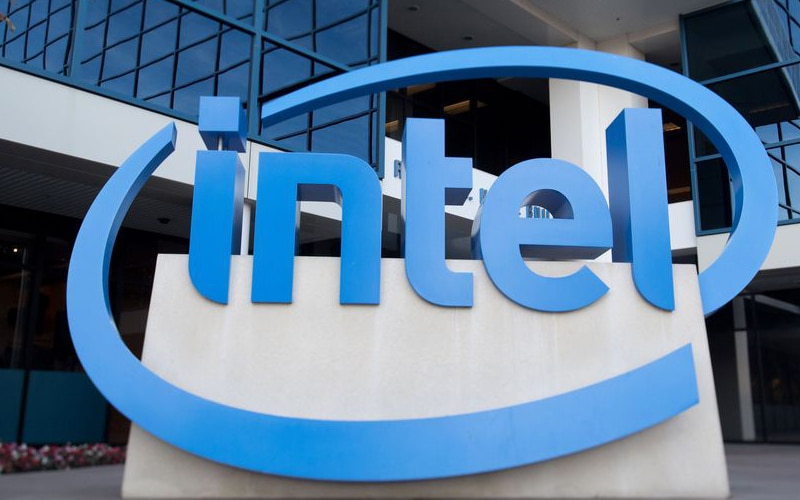 Intel Corp. has held talks with Taiwan Semiconductor Manufacturing Co. and Samsung about making some of its best chips, according to Yahoo!finance. Amid successive delays in its chip fabrication, Intel is still holding out hope for last-minute improvements in its production capabilities.

Intel stock is currently declining. INTC: NASDAQ is down 0.66% on premarket.