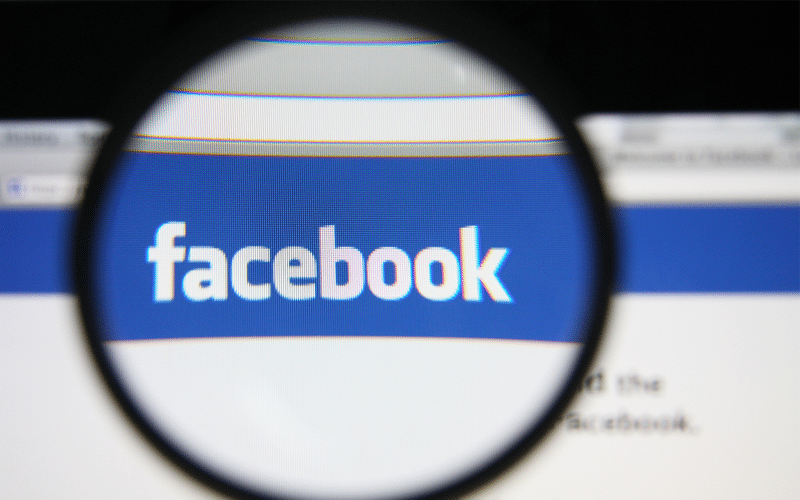 Facebook is testing a new QR code feature and payment links for use with Facebook Pay, according to Techcrunch. The QR code feature, similar to Venmo’s QR codes, will allow users to scan a friend’s code with their smartphone’s camera to send or request money.

The screen that displays the QR code introduces a personalized URL, which can be sent to others when making a payment or sending a request.

A Facebook spokesperson confirmed the QR code launch, but characterized it as a “test” that’s currently taking place in the U.S.

Users need to be at least 18 years to send and receive money in messenger.

Users will also need to have a Visa or MasterCard debit card, a PayPal account, or one of the supported prepaid cards or government-issued cards to use the payments feature.

Facebook first launched its pay service in November 2019, to establish a single payment system that can extend across the company’s apps.

Facebook Pay will not necessarily be a rival to other apps like PayPal, since the social media giant partners with PayPal as one of the supported payment methods.Facebook stock is currently declining. FB: NASDAQ is down 0.33%