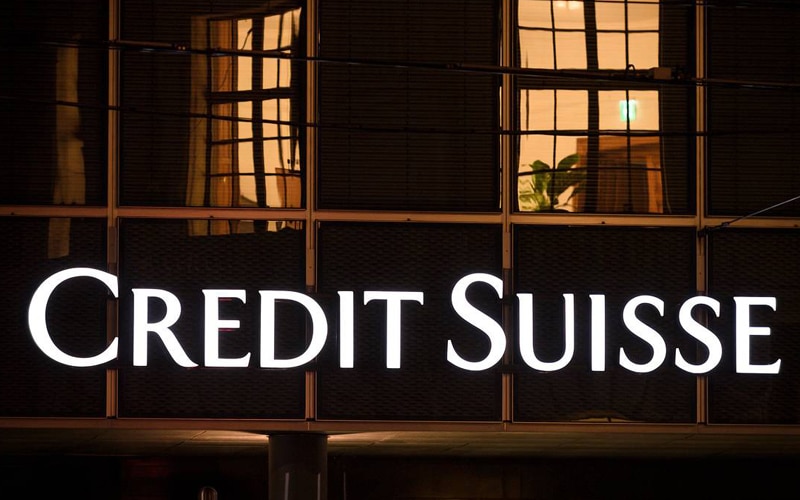 Credit Suisse Group AG lost $4.7 billion from the meltdown of Archegos Capital Management, according to the Wall Street Journal. The bank slashed its dividend and said its investment banking and risk executives would leave the bank.

Credit Suisse was the hardest hit by the collapse of Archegos late last month, suffering a major loss in its unit that services hedge funds.

Credit Suisse has gone through a series of mishaps in recent years, causing surprise one-off charges that have dented its earnings and undermined its reputation.

Following the Archegos and Greensill dealings, Credit Suisse’s board formed a crisis team and hired outside help to investigate.

The bank said it would suspend a share buyback program and pay a reduced dividend through a mix of capital and retained earnings to shore up capital.

Credit Suisse stock is currently gaining. CSGN: SWX is up 0.39%

Profit from price movements with automated trading
These forex systems benefited the most from the volatile start of 2021. Choose the prime automated trading solutions from this list and profit from market news with ease.
View Robots
Tags: Credit Suisse

Americans to Receive Second Batch of $1,400 Stimulus Payments this Wednesday-IRS

China’s Retail Sales Surge at a Below Estimate Rate of 17.7%