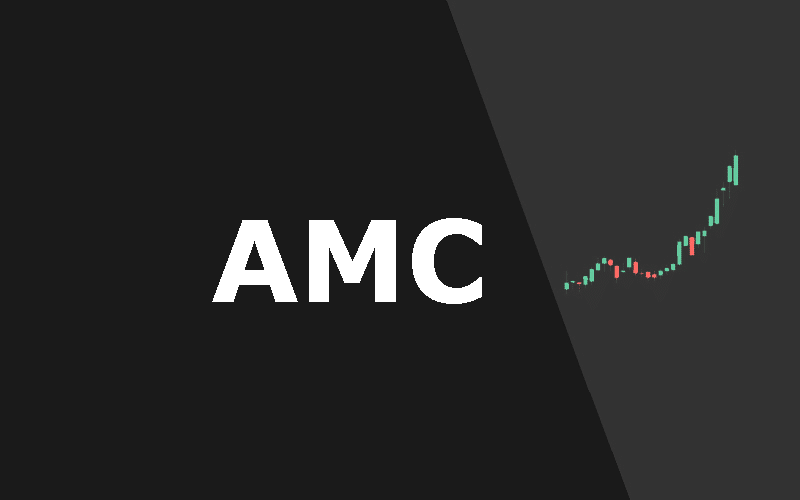 The AMC stock price had a parabolic move on Wednesday as retail investors piled into the company. The shares jumped by more than 100% and ended the day at $62.55. This valued the movie theatre chain at more than $28 billion. The trend continued in extended hours as the shares rose by 8.7% to $68.

AMC is a large movie theatre chain with operations mostly in the United States. Therefore, fundamentally, the company has struggled in the past few months as the coronavirus pandemic has forced it to shut most of its locations. Movie companies also postponed their launches.

As a result, the firm lost more than $4.6 trillion in 2020 and almost went bankrupt. This led to the company’s shares declining to $1.96 in February this year as short interest surged.

Things started to change in February as retail traders in social media platforms like Discord and Reddit started to focus on a group of companies that were disliked on Wall Street. This included firms like AMC, Build a Bear, Bed Bath & Beyond, Nike, Blackberry, and GameStop.

In the past few days, while the focus has remained on these companies, AMC has become one of the most active. Data compiled yesterday showed that the stock was the most actively traded on Wall Street.

The stock surged after the company unveiled an Investor Connect Program that is targeting its retail investors, who hold about 80% of the stock. Through the program, the company will provide services like special screenings, updates, and even free popcorn. The goal is to connect with these investors and ultimately turn them into customers.

Is AMC stock a buy?

From a fundamental perspective, there are three positives about AMC. First, the United States government has already vaccinated millions of people, and the number of new infections in the country is falling. Also, surveys point to strong demand for movie theatres. Therefore, there is a possibility that the company will continue to see more demand in the foreseeable future. Indeed, in a recent report, UK’s Cineworld reported strong bookings after it reopened.

Third, AMC is using the parabolic move to boost its balance sheet. By selling new stock, the company will be able to reduce its substantial debt that stood at more than $5 billion.

Still, there are several challenges. The most obvious challenge is its valuation. AMC is now valued at more than $28 billion. This is a rich valuation for a company that generates about $5 billion in annual revenue and minimal profits. For example, in 2019, it made more than $5.4 billion in revenue and a loss of $149 million. Also, in the long-term, there are concerns about whether demand for screenings will continue as more people stream using Netflix and Disney+.

The daily chart shows that the AMC stock price has had an impeccable rally, having risen by more than 3,000% from its lowest level in February. As a result, the shares have moved above the short and long-term moving averages. It also recently moved above the upper part of the cup and handle pattern. Therefore, as the parabolic moves continue, the next key levels to watch are the psychological level of $80 and the important support at $20.